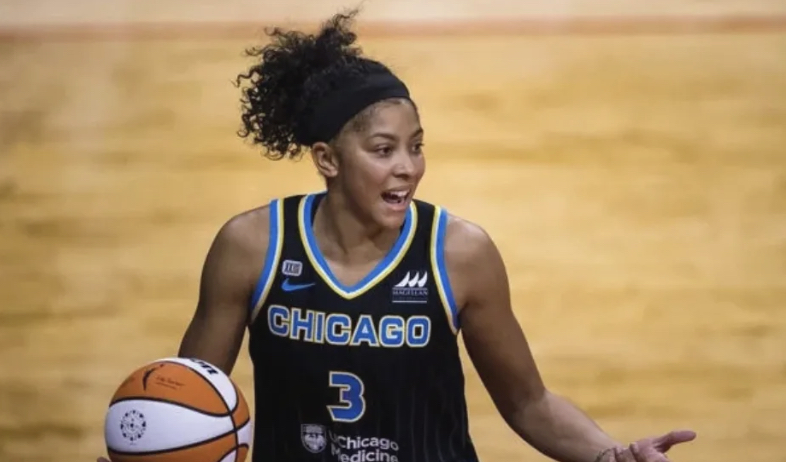 Her oldest brother, Anthony Parker, was a retired NBA Player from 1997 to 2012 as Shooting Guard/Small Forward. When she’s not playing in the WNBA, Parker spends time with her friends and family and taking care of her daughter, who she has with her ex-husband, Derek Fisher.

Before she was a WNBA player, Parker grew up in Illinois, Chicago, playing basketball with her family. She enjoys watching the NBA games to cheer on her favorite team, the Chicago Bulls.

Throughout her high school and college years, Parker was recognized for her talent and uniqueness and won multiple awards. In the 2008 WNBA Draft, Parker has selected the first pick of round one to join Los Angeles Sparks.

Parker played with the Sparks from 2008 to 2020 and helped them earn a championship title in 2016. After 13 Seasons with the Los Angeles Sparks, she announced her departure from the team to return home in Chicago and signed a two-year contract with the Chicago Sky worth $385,000.

On October 6, 2021, the Chicago Sky won a spot in the finals against the Connecticut Sun with 79 points to 69 points. It’s the second time the team advances to the finals since 2014.

Parker commented that it was her destiny to return home and represent her hometown in Chicago. Winning a championship title for her fans, friends, and family will be one of her achievements to witness.