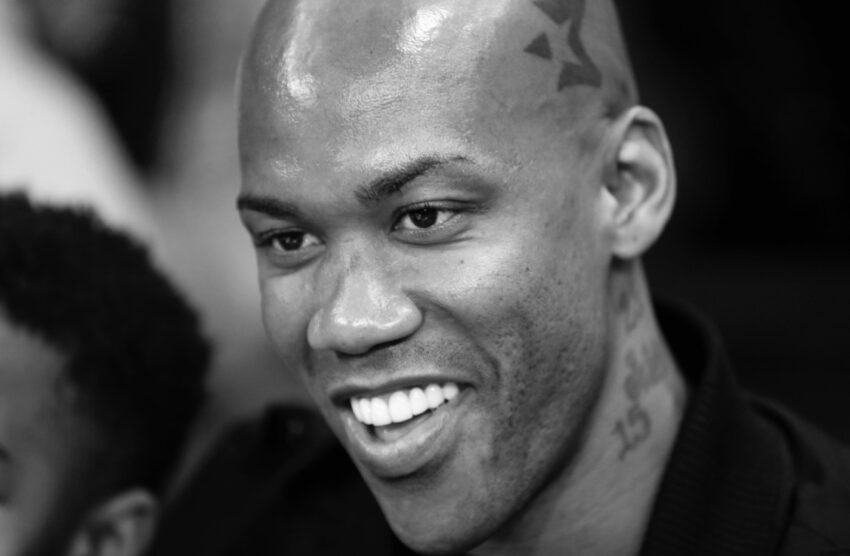 Marbury earned awards, such as 2x NBA All-Star and NBA All-Rookie First Team, in his early years as a basketball player.
He committed to play for Georgia Tech”s Yellow Jackets and averaged 18.9 ppg and 4.5 assist points during the season.

After the season, Marbury was declared eligible for the 1996 NBA Draft and joined the Minnesota Timberwolves.

Marbury averaged 15.8 points and 7.8 assists per game throughout the first season. As a result of the three-way trade with Terrell Brandon and Sam Cassell, land it with the New Jersey Nets.

Throughout the years, Marbury went downward with rumors about his affairs and feud with rival NBA players. However, he announced playing overseas for CBA (Chinese Basketball Association) before retirement.

After a year away from playing basketball, Marbury became head coach of the Beijing Royal Fighters of the CBA. While he sees a new chapter, there’s always an improvement for the team, as he learned as a former basketball team.