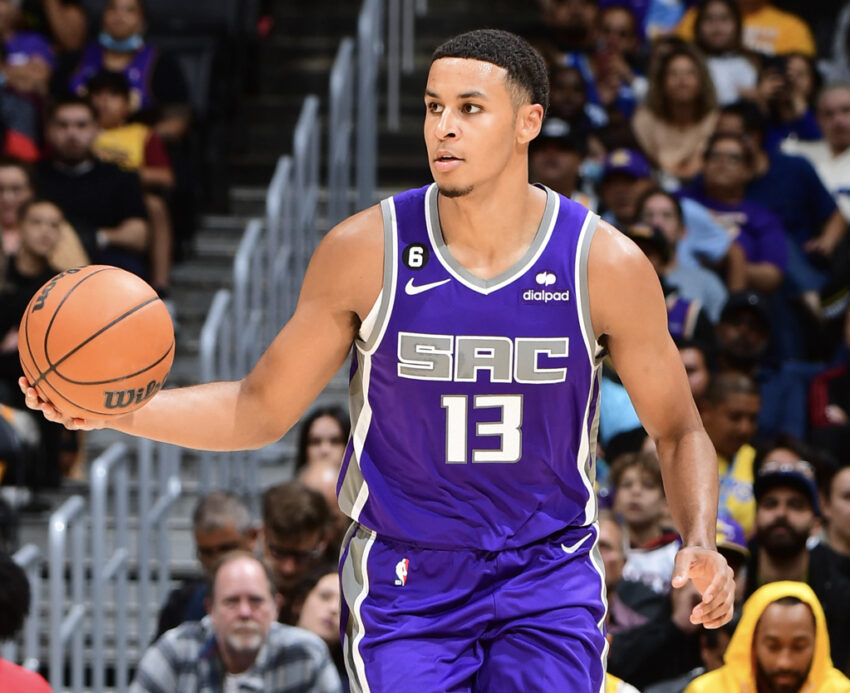 Sacramento Kings’ Keegan Murray had a rocky start to the 2022-2023 NBA season after a humiliating loss to the Los Angeles Clippers over 111-109 points.

The Kings suffered another loss in the game against the Memphis Grizzlies on October 27. Throughout the game, Murray scored 18 points and 7.0 rebound points during the game.

On Saturday, October 28, Murray and the kings won their first game against the Miami Heat over 119-113 points.

During the 2022 NBA draft, it shocked the entire audience that they chose Keegan Murray over Jaden Ivey at their risk.
General Manager and President of the Sacramento Kings, Monte McNair, stated, “At the end of the day with the fourth pick, after exploring our options, we felt extremely comfortable the best player available was Keegan Murray. Ultimately, after sitting in the room with my front office staff — our whole staff, our scouting department, and our analytics department — it became unanimous that Keegan Murray was the best player available. And we jumped at the chance to select him.”

Murray was picked to join the Kings as the fourth overall; he stated that it had been a journey, and they welcomed him with open arms, forever grateful to be part of their team.

As Murray improves his skills, the Kings are set for their next game on November 2 against the Miami Heat.

The Kings feel confident as they face the Heat for the second time and capture another victory.

Is Murray’s skills enough for the Kings to defeat the Miami Heat? Let’s hope they can claim victorious and give their fans the entertainment they deserve.