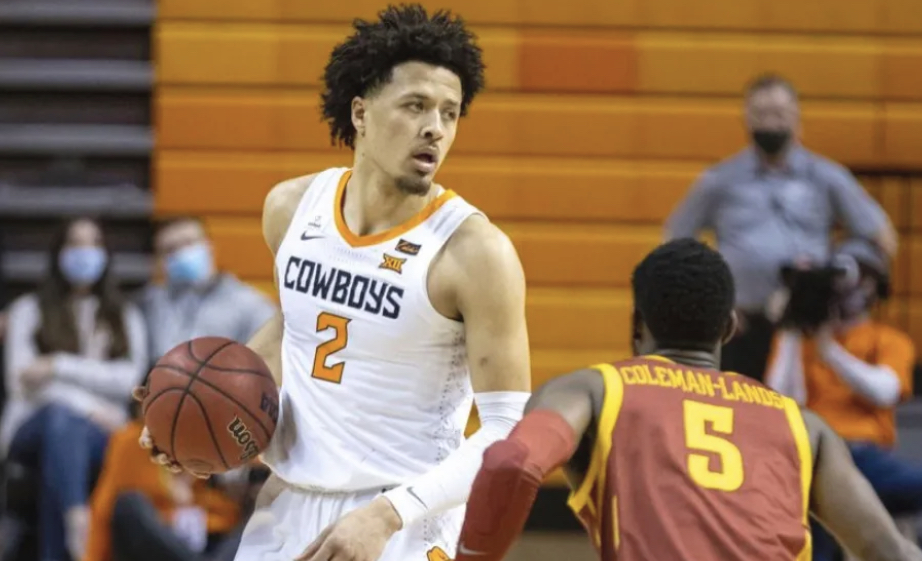 1. Cade Cunningham, Oklahoma State – Everything has been coming up Cowboy the past couple of weeks thanks to freshman sensation Cade Cunningham. 17th-ranked OSU has won 5 games in a row and Cunningham has had a large hand in each victory including 40 points. 11 rebounds to go along with 2 blocks and 3 steals… Continue reading 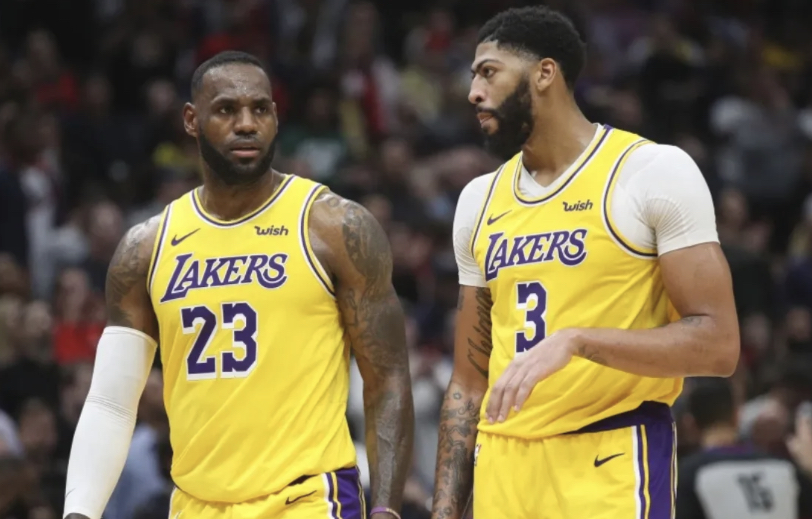 The Los Angeles Lakers were knocked out of the NBA Playoffs by the Phoenix Suns in which it ends their hopes of repeating as NBA Champions. Now which direction will the Lakers go this offseason?  Anthony Davis and LeBron James will be back with the team next season and wander if both stars will be… Continue reading 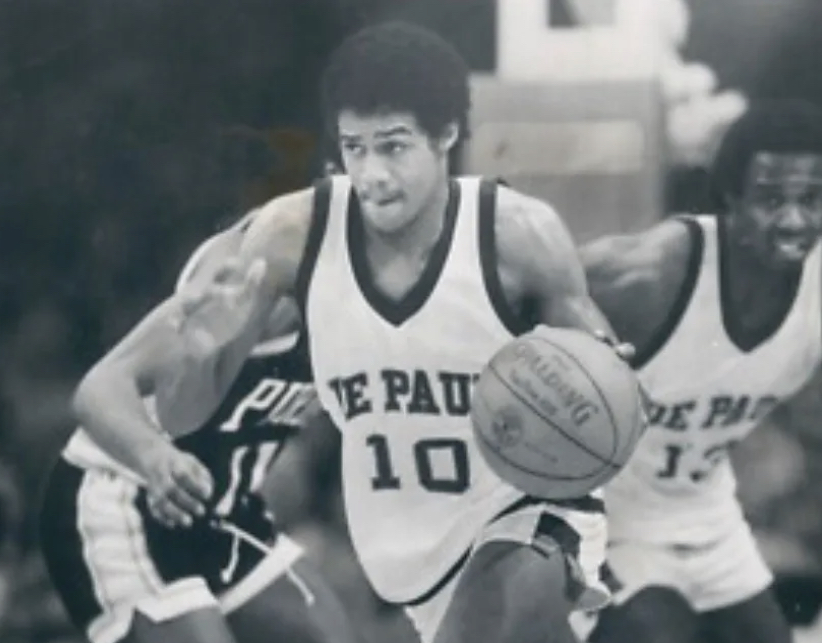 Kenny Patterson is a native of Jamacia, Queens New York out of Rochdale Village. Patterson is a 6-1 Point Guard who played at Forest Hills High School and became an All City selection in the Class of 1981.  Then he played for the legendary Ray Meyer at DePaul University and started as a freshman. In… Continue reading 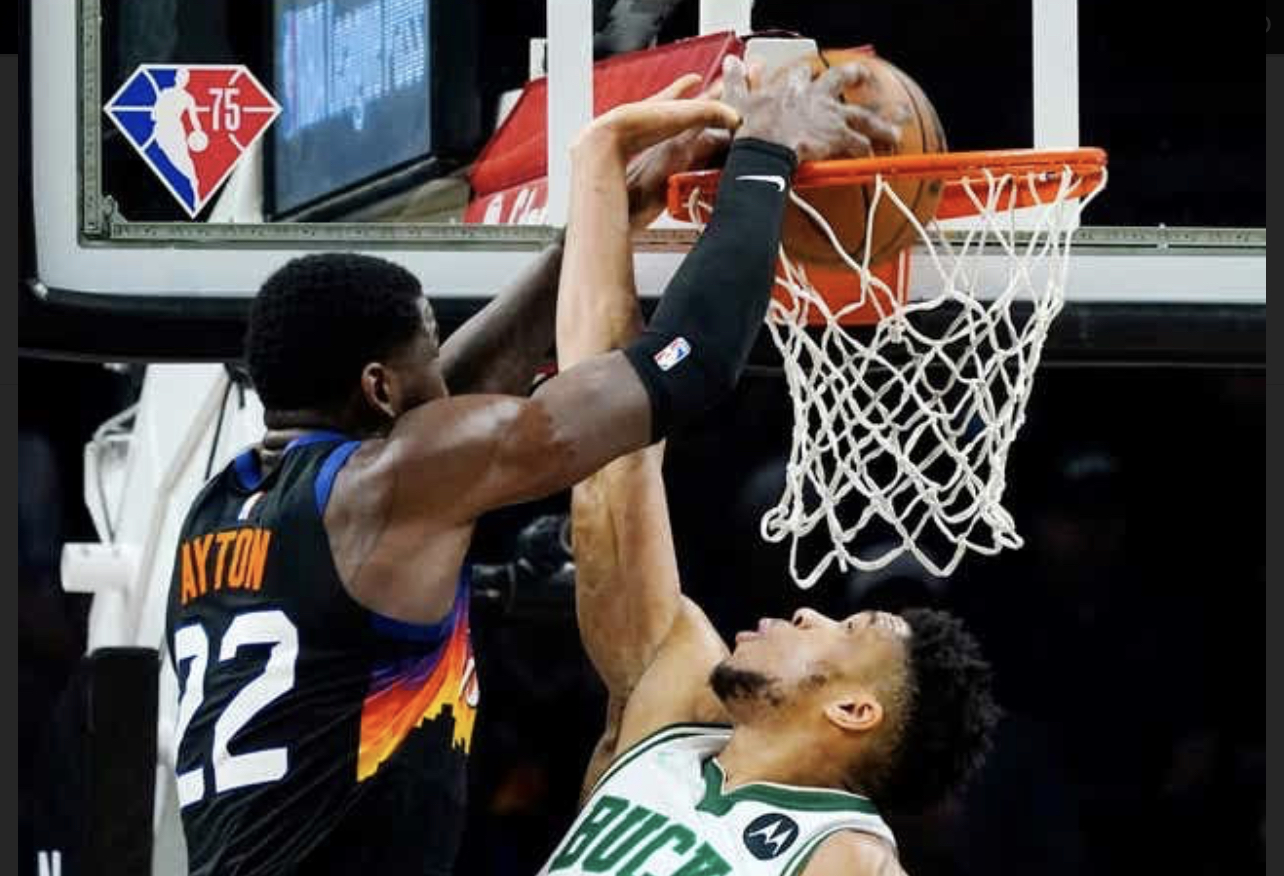 Last night was the first the Suns and Bucks played one another since game 6 of the 2021 NBA Finals in which Milwaukee captured the NBA Championship. Last night game the Suns are showing the Bucks and the league that they on another course to get back to the NBA Finals. Deandre Ayton scored 27… Continue reading 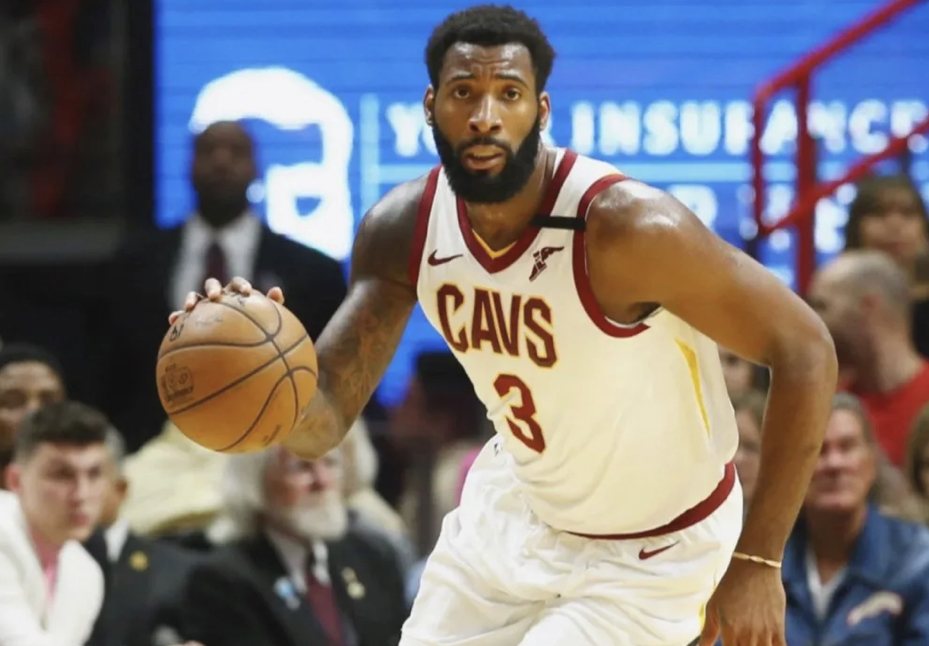 When James Harden was shipped to Brooklyn in a blockbuster trade that shifted the NBA’s entire landscape earlier this season, there was one part of that trade that was almost forgotten. The Clevland Cavaliers got one of the biggest steals ever in a trade package.  They gave up Milwaukee’s first-round pick this year, Dante Exum,… Continue reading 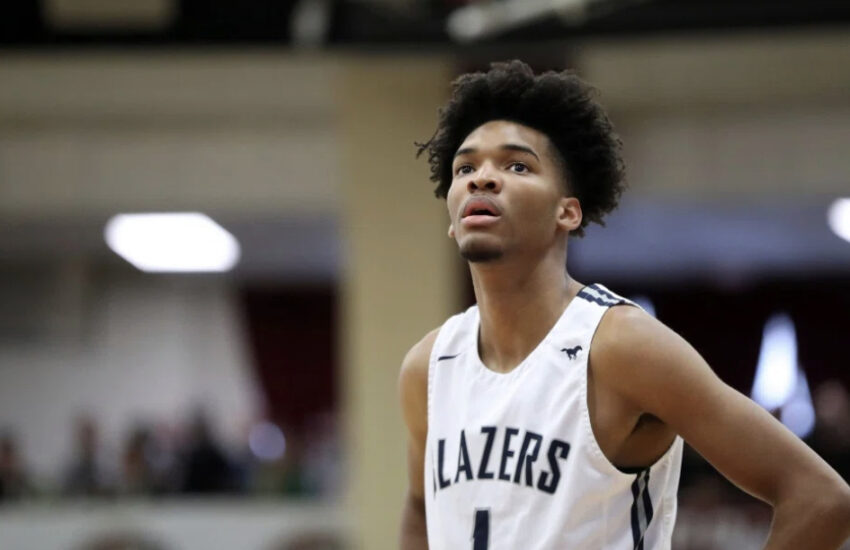 LeBron James, Maverick Carter and Uninterrupted will push out “Top Class: The Life and Times of the Sierra Canyon Trailblazers,” starting February 26th on Amazon’s IMDb TV; it will document Sierra Canyon’s 2019-2020, COVID-19 shortened, state title run.  Whether the 6-part docu-series ends up being more Hoosiers or more Keeping Up With the Kardashians, one thing that will be on full… Continue reading 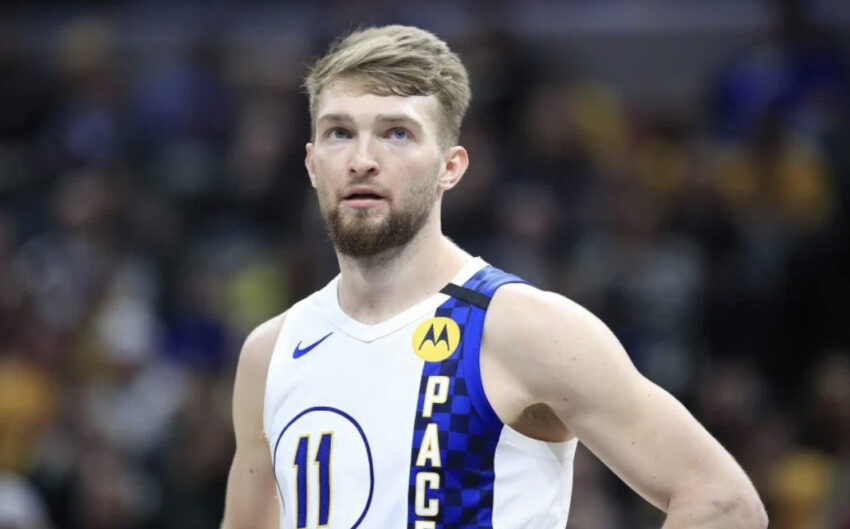 On Tuesday night, NBA all-star reserves were announced. Almost as quickly as the internet was to congratulate the first-time all-stars, who this year were Zion Williamson, Jaylen Brown, Julius Randle, and Zach LaVine, they were calling out snubs, AKA players who they thought were deserving of the recognition.  The reserves for the East were: Julius… Continue reading 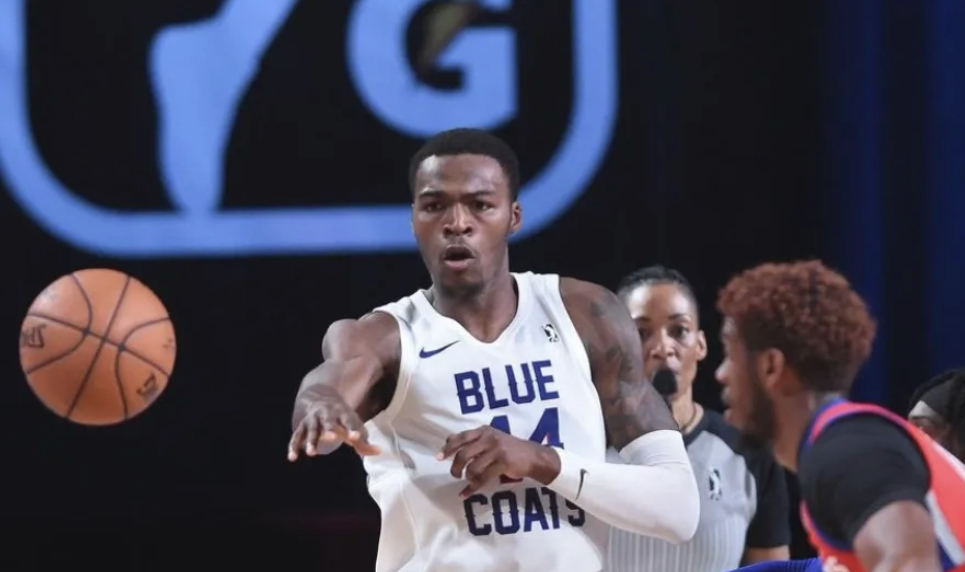 By Anthony Forrester We rank the top ten players in the G-League #1 Paul Reed – Paul Reed has been a force in the G League bubble this season. Paul is averaging 23.8 points, 12.5 rebounds, 2.3 steals, and 1.7 blocks this season. He has already earned player of the week honors while leading the Delaware… Continue reading