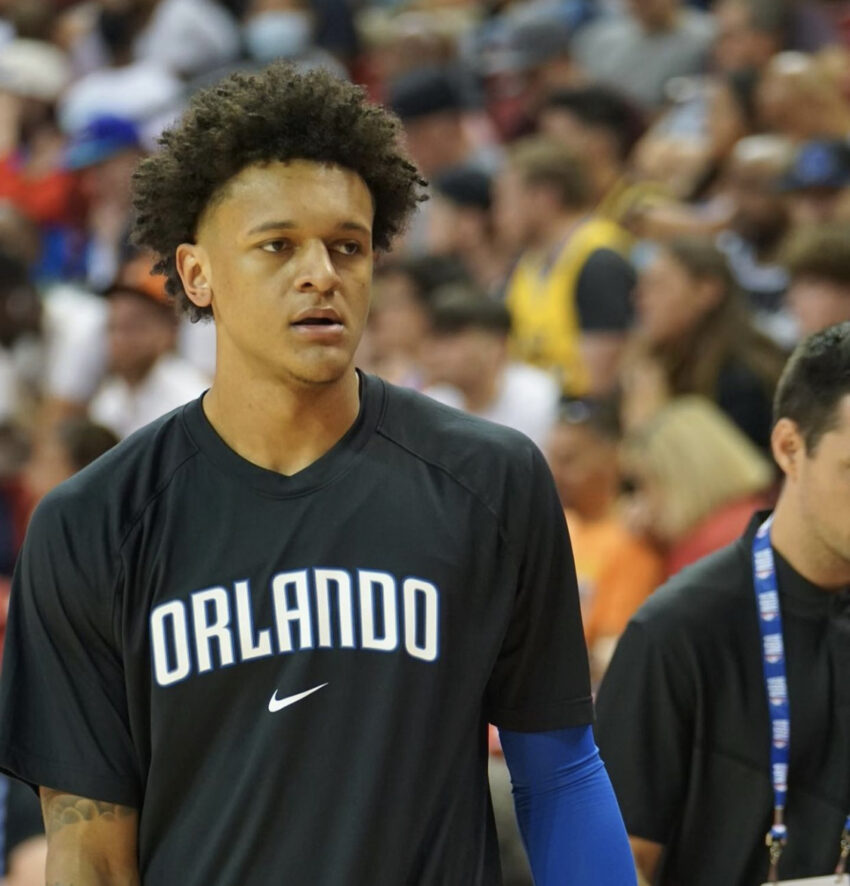 1) Keegan Murray (Sacramento Kings): Keegan Murray was the 4th pick in the 2022 NBA draft but with his stellar play, he came away with the Summer League MVP. Keegan Murray has an excellent offensive game because he is so versatile. Keegan’s ability to knock down shots at a high level makes him a threat on the offensive end. Keegan can put the rock on the floor and make a play. Keegan showed his ability to defend and make critical plays.

2) Paolo Banchero (Orlando Magic): Paolo Banchero got shut down by the Magic after two games, but the whole world has seen why he was the number 1 pick in those two games. Paolo is an all-around player that impacts the game in so many ways. Paolo displayed his leadership and competitiveness. Paolo’s passing ability is tremendous and the way he sets guys up is second to none. Paolo’s ability to score off the dribble and in the post while using his size to his advantage is huge. Paolo made key stops on defense which shows his willingness to win in clutch moments.

3) Chet Holmgren(Oklahoma Thunder): Chet Holmgren proved a lot of his early doubters with his play at the summer league. All the talks about his size and him not being able to play up to the level people thought he could went straight out the window. Chet displayed his elite shot blocking ability protecting the rim. Chet can put the ball on the deck and get downhill. Chet was very active on the glass. Chet was hitting the three and showing off all the elements of his NBA game.

4) Cam Thomas (Brooklyn Nets): Cam Thomas is the reigning  Summer league scoring champion from the following season. Cam came back this summer league on a scoring tear as well. Cam is a professional scorer that can score in so many different ways. Depending on the Net’s future with KD and Kyrie Cam can be a key player for the Nets moving forward.

5) Tari Eason (Houston Rockets): Tari Eason wasn’t the #3 pick in the draft but he for sure played like the best rookie on the Rockets roster. Tari Eason is an explosive prospect that has bounce when attacking the rim. Tari is a competitor and is willing to do it all for his squad. Tari is a beast on the glass bringing down a lot of boards for his squad. Tari brings toughness on the defensive end.

6) Quentin Grimes (New York Knicks): Quentin Grimes came into summer league trying to dominate for the Knicks and he didnt disappoint. Quentin Grimes showed the potential the Knicks knew he had in him when they drafted him. Quentin has a nice strong frame that allows him to be physical and get his shot off whenever he wants. Quentin has solid athleticism and attacks the rim with a vengeance.

7) Trendon Watford (Portland Trailblazers): Trendon Watford helped lead his team to a summer league championship and won the MVP for that game. Trendon was on a tear this summer league and didnt ease up at all. Trendon has NBA experience and showed why he would be deserving of some consistent playing time with the Trailblazers next season. Trendon has improved in a lot of areas in his game and he is just getting started.

10) Isaiah Jackson (Indiana Pacers): Isaiah Jackson is a defensive anchor and proved that he is a player that deserves some time in the Pacers rotation next year. Isaiah is a monster in the paint and cleans the glass up. Isaiah has shown his ability to hit the three which is a plus in today’s NBA. Isaiah will be a key piece for the Pacers for years to come just given the right opportunity he will flourish.