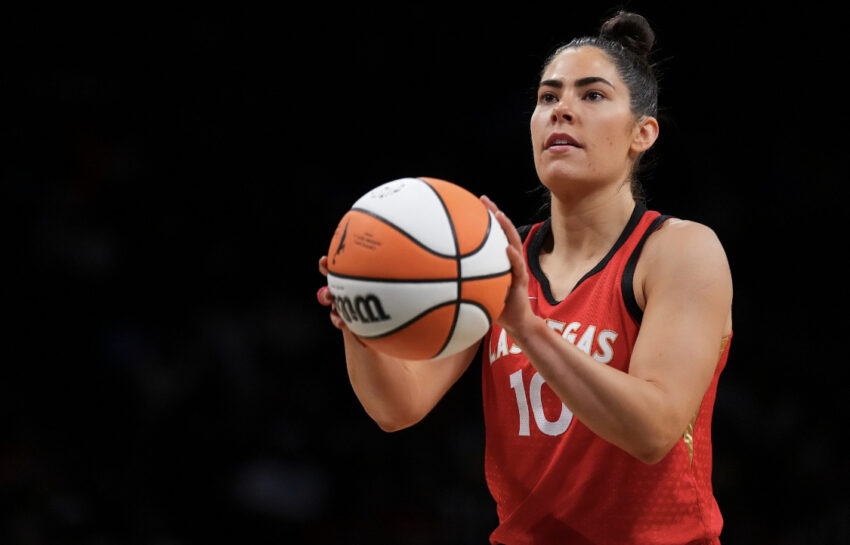 Kelsey Plum scored 29 points and A’ja Wilson added 24 as the Las Vegas Aces clinch a playoff berth by defeating the Los Angeles Sparks 84-66. Las Vegas has won five out of six games and now they will travel on a six game road trip.

Aja Wilson scored seven straight Las Vegas points in a stretch lasting 1:50 in the final period including 3-pointers from Kelsey Plum and Riquna Williams. The Aces quickly extended a two-point lead to 14, then pushed the advantage to as many as 20 as the period wore on.

The Sparks had 14 turnovers and a 40.7 percent shooting from the floor — including 2-12 percent from 3-point range.

The Aces shot 10-27 from the field and allowed 66 points a season low. Jordin Canada and Liz Cambage each scored 11 points for Los Angeles while Katie Lou Samuelson added 10.