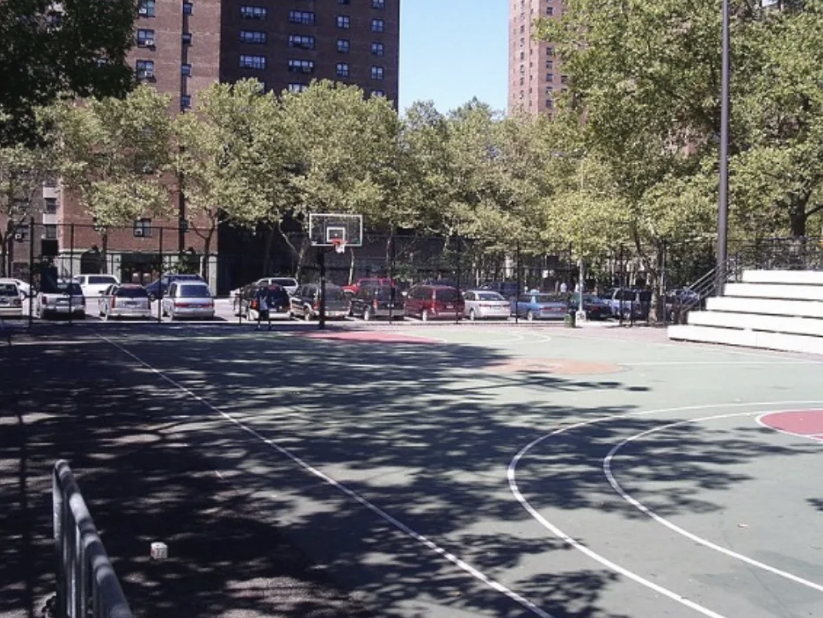 The park’s name after Holcombe Rucker, a World War II Veteran, a local teacher, and director of New York City’s Department of Parks and Recreation. In the 1950s, Rucker opens a basketball tournament known as the “Rucker Pro League” to promote kids off the streets and encourage them to get higher education at college or university.

Through his efforts to help the kids off the streets, Rucker offers more than 700 basketball scholarships to secure the kids’ finance in their choice of college or university. Throughout the years, the park held a reputation to help kids to entertain themselves without committing crimes.

In May 2021, NYC’s Department of Parks and Recreation announced the renovation of the legendary park with the help of the NBA. The NBA had agreed to fund $360,000 to assist the rebuild of Rucker Park.

They have got a strategy to installed a brand new court surface, background, hoops, bleachers, benches, park gates, and a scoreboard. The park helped combine Harlem’s love of basketball, jazz, hip-hop, and community.

It has grabbed the attention of famous people, such as Rappers Sean “Diddy” Combs and Fat Joe, and Former President Bill Clinton. The project of renovating Rucker Park began on August 16, 2021, and will be complete by October 2021.