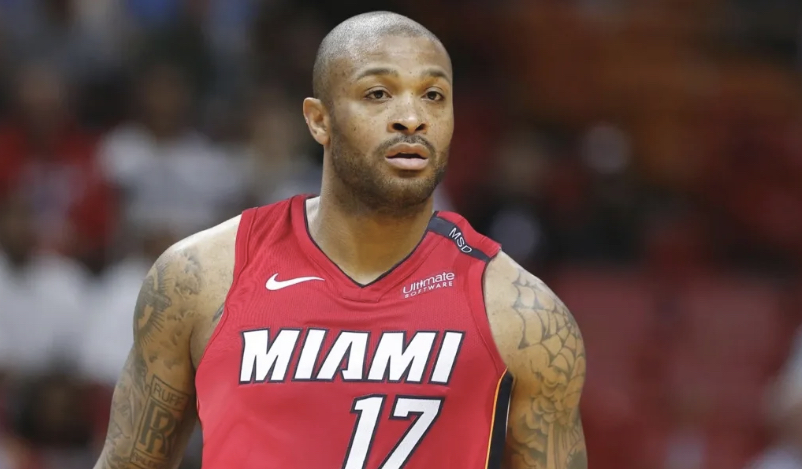 The NBA Free Agency Market was filled with blockbuster signings, many of which came from teams looking to position themselves for a deep playoff run for next season. Some notable players decided to stay with their teams from last season in the hopes of replicating some degree of success. Which teams improved during the free agency? Here’s a look at the five teams that won big in the offseason.

Miami Heat: The Heat wasted no time hitting the free agency market, making a big impact with the sign and trade deal that landed them Kyle Lowry from the Toronto Raptors. In addition, the Miami would also resign key players in Duncan Robinson, Dewayne Dedmon, Victor Oladipo, and Udonis Haslem.

The Heat would also acquire some much-needed size in Markieff Morris from the Los Angeles Lakers and P.J. Tucker from the NBA Champion Milwaukee Bucks. Along with fully signing Ömer Yurtseven from last season, The Heat’s depth of bigs with Bam Adebayo as the focal point looks much stronger from last season. Miami will look to not only contend in the Eastern Conference, but with their roster, they’ll look to play against the top teams in the league.

Phoenix Suns: Phoenix may have lost in the NBA Finals, but won in the free agency market by not only resigning Chris Paul to a four-year, $120 million deal, but also keeping Cameron Payne for a three-year $19 million deal. The good thing for the Suns is that they are keeping their core roster from last season’s Finals run, but like the aforementioned Heat, they too, added some bigs to bolster their depth.

Phoenix signed JaVale McGee, who recently won a gold medal as a member of Team USA in the Tokyo Olympics, to a one-year $5million deal. The Suns also signed Paul Millsap to a one-year deal. The Suns look to repeat the same success that they had from last season, but nothing is guaranteed, especially in the highly-competitive Western Conference.

Los Angeles Lakers: While on the subject of the Western Conference, the Lakers had a field day during the free agency period and even a jump start before that. During the NBA Draft, the Lakers traded Kyle Kuzma, Montrezl Harrell, and Kentavious Caldwell-Pope to the Washington Wizards for Russell Westbrook, giving them another star to play alongside LeBron and Anthony Davis.

In addition to acquiring Westbrook, the Lakers also signed Carmelo Anthony from the Portland Trail Blazers, Kendrick Nunn from the Miami Heat, and Malik Monk from the Charlotte Hornets. They would also bring back Kent Bazemore, Trevor Ariza, Dwight Howard, Wayne Ellington, and Avery Bradley to their roster. The upside for this Lakers team is that they have a big three poised to guide them back to the Finals. The only downside is the age factor for the rest of the roster and how they would fare against the rest of the Western Conference. It will be interesting to see how this will all play out in Hollywood.

Atlanta Hawks: The Hawks went on a surprising playoff run as the 5th seed in the Eastern Conference last season, but what’s more of a win for the Hawks was keeping their young stars. Atlanta managed to retain Trae Young with a max contract of a five-year $207 million deal. Young is much deserving of such a contract, especially after his performance in the postseason.

The Hawks also managed to retain another notable free agent in John Collins, giving him a five-year $125 million deal. It’s a good thing that Atlanta managed to keep both Young and Collins, seeing that they are the future of their franchise. Along with signing Lou Williams for a one-year $5million deal and keeping the remainder of their playoff team, the Hawks are going to be around the top of the Eastern Conference.

Chicago Bulls: It was quite a toss-up between who had a better free agency showing between Chicago, New York, Dallas, and Milwaukee, but the Bulls had the better free agency market. Not only are Chicago building around star players Nikola Vucevic and Zach LaVine, but they also acquired Lonzo Ball from the New Orleans Pelicans and Alex Caruso from the Los Angeles Lakers to deepen their guard core.

The real reason why the Bulls are one of the winners of the free agency market was acquiring DeMar DeRozan. Chicago acquired DeRozan in a sign and trade deal with the San Antonio Spurs, who would acquire Thaddeus Young and Al-Farouq Aminu. Towards the end of last season, the Bulls looked to show some signs of improvement, but now that they have another star in the Windy City, they will be one of the teams looking to secure a playoff spot in the Eastern Conference.

There are still some remaining free agents hoping to be signed before the start of next season. While there were some notable winners, the aforementioned teams won the most significantly. The NBA Free Agency period continues on.