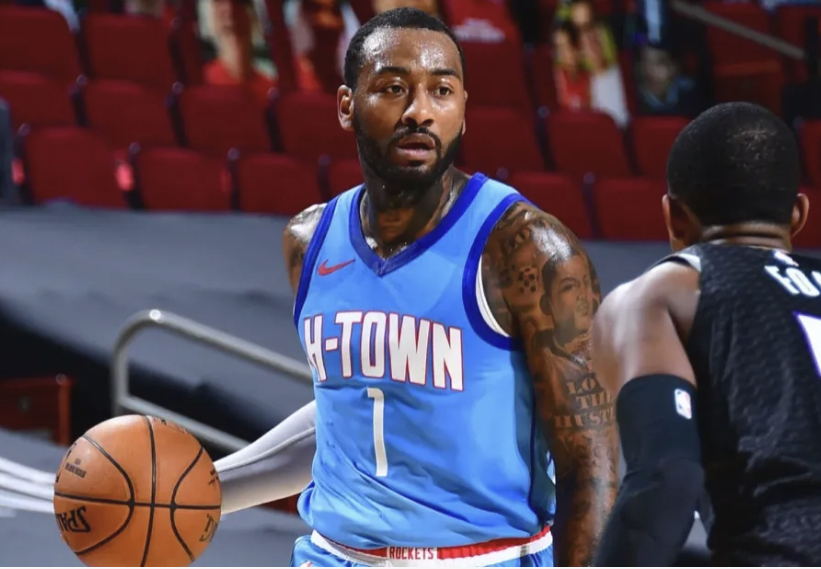 Personally I believe the Houston Rockets should keep John Wall as a mentor to Jalen Green. As a rookie in the NBA especially playing within a dangerous conference such as the western conference, Jalen Green is going to have his hands full every night. Someone such as John Wall, an experienced point guard who knows what is required to make it in this league would become a perfect older brother for Jalen Green. Their play style are similar as well both Jalen Green and John Wall love to get out and run which is a positive for this Houston Rockets team.

Trading John Wall makes no sense at all, because not a single team in the NBA is going to put up adequate value for John Wall on the market. John Wall doesn’t make any team better honestly. When taking a closer look at John Wall’s game, yes John Wall averaged over twenty points and seven assist but take a look into his three point percentage on the season John Wall shot thirty two percent from behind the arc which is terrible and during today’s NBA not a single team is trying to acquire a point guard who can’t shoot.

John Wall can still contribute Look John Wall can still play is John Wall the same player from once before no the knee injuries John Wall has suffered has taking a toll on John Wall,but despite this happening John Wall is still capable of getting to the rim a efficient clip this is backed by John Wall shooting forty three percent from the field so that just shows the man is still able to play basketball.

Personally I would love to see John Wall stay inside a Houston Rockets uniform because John Wall can give this team a boost in the rebuilding process by going out there and showing the rookies what needs to be done. John Wall is also someone who loves to compete and I believe any sports fan would want to see a player such as this in their team because John Wall does give you a chance to win in any given role.