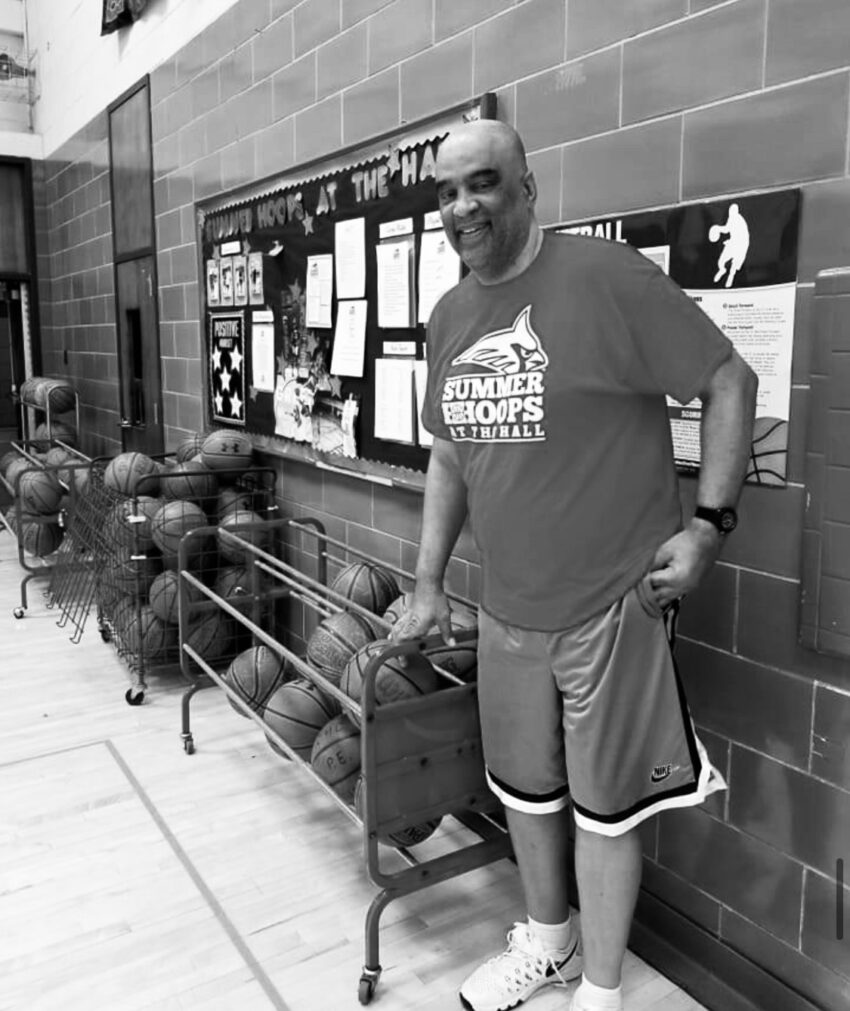 Al Eford Jr was a big part in giving back in the game of basketball in the New York City area. On Sunday November 27, 2022 he passed away at the age of 67. Al grew up in Harlem, New York. He was a standout at Long Island Lutheran High School back in the 70’s as a player. Then played at the University of Wyoming.

Eford played professionally overseas in Europe, South America, and Mexico. Then played several seasons in the Pro-Am, Rucker, West 4th, and other leagues. In addition, he played for WBLS basketball squad. He was a popular person playing in Harlem and watching played at City College or any game in Harlem when he scores the crowd cheer his name loudly Al.

Even playing in the New York City area he started coaching for the Riverside Church Hawks. Al was a devoted coach to Riverside or teaching someone the game. He coach Elton Brand, Ron Artest III, Lamar Odom, Erick Barkley, Rafer Alston, Lenny Cooke, and other NBA players as well as top division one prospects.

Eford also coached in the high school and college level. His stops was Manhattan Center, LaSalle HS, Fairfield, St Paul’s (VA), and Howard. Then he returned back to the high school level in Maryland. He coached at Reginald Lewis, Carver, and Friends high school. Also he coached Team Durant AAU program in the Baltimore/Washington DC area.

Al Eford Jr had a passion in working with the youth. He will be greatly missed by the basketball community. We want to say thank you for giving back coach Al.