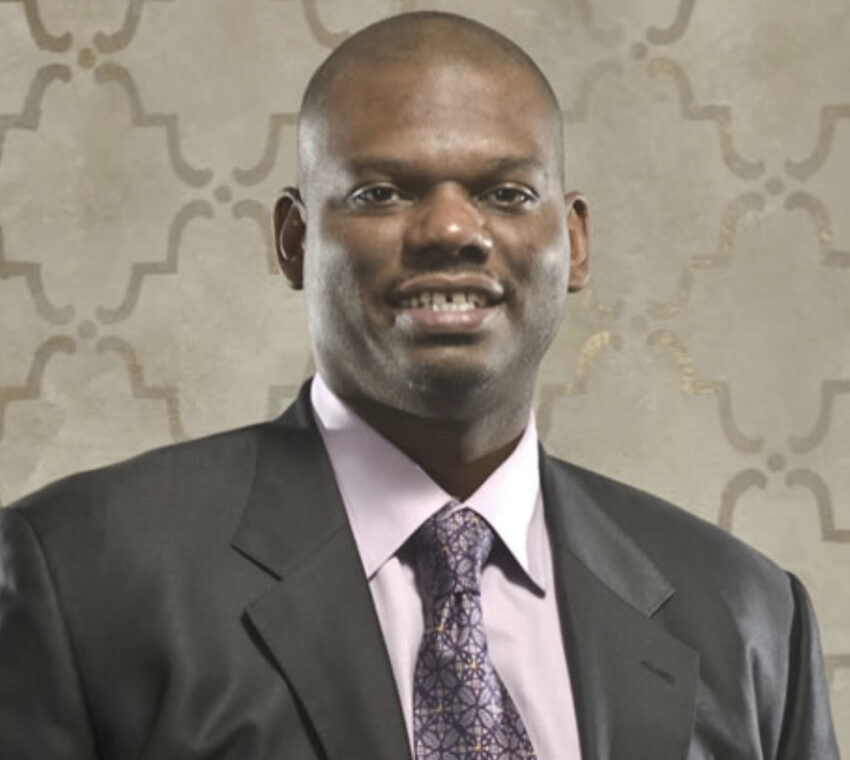 During his first year with the Mavericks, he scored 19.2 points per game. By the 1995-1996 NBA season, he suffered an injury that caused him to play 18 games out of the season.

In the 2002-2003 NBA season, Mashburn joined the New Orleans Hornets (also known as the New Orleans Pelicans) and recorded his best overall score with 21.6 points per game. Unfortunately, his last two seasons caused an injury to his right knee that requires surgery to recover.

Despite his attempt to recover from his right knee surgery, Mashburn announced his retirement from the NBA and began his new career as a Business owner of over 90 businesses.

Mashburn owns places like Papa John’s, Outback Steakhouse, Dunkin’ Donuts, car dealerships, and more. He embraces his path as a business owner after cashing in his NBA earnings after retirement.