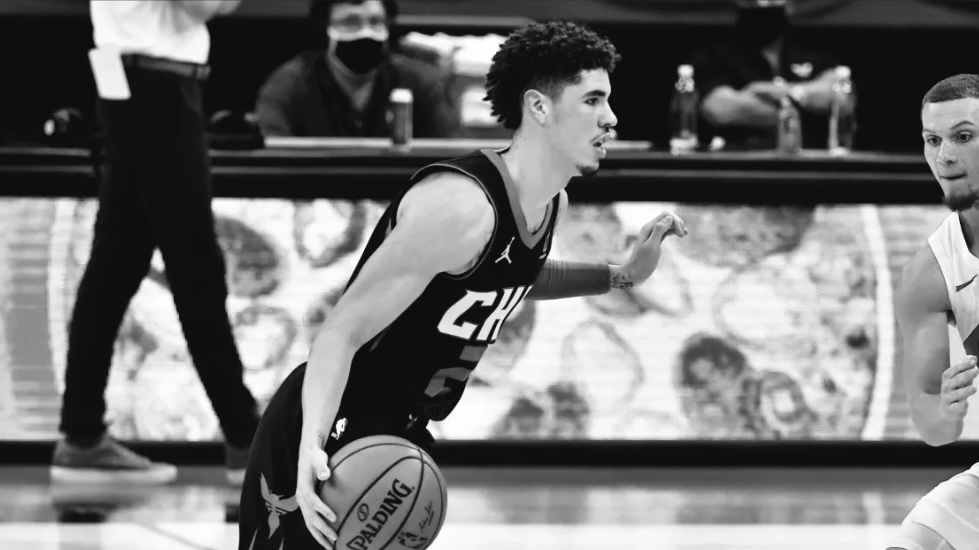 This year’s NBA draft was not expected to be a historically great draft class, due to the lack of star power at the top of the board. But early into this season, it is looking like what the class lacked in star power, they are making up with depth.

There have been many rookies who have contributed to their teams this year that won’t be in the top 5 rookie of the year candidates that I cover, but that doesn’t mean they don’t deserve recognition. Guys like Cole Anthony, Tyrese Maxey, Deni Avdijia, Theo Maledon, Isaac Okoro, and others have all performed well this year and will be vital pieces on their respective teams in the future.

To begin, the clear favorite early in the season is LaMelo Ball of the Charlotte Hornets. The former viral high school sensation was selected as the third overall pick and has lived up to the hype so far. He is averaging 14 points, 6 rebounds, and 6 assists per game so far, and has recently been inserted into the starting lineup for James Borrego’s squad because of injury, but it doesn’t seem as if he will be vacating his starting spot anytime soon. He has brought a spark to a Charlotte franchise that has been lacking excitement (other than a couple of Kemba moments) since their return to Charlotte in 2004.

LaMelo has gotten more and more comfortable with his three-point shot as the year has gone on. In his past six games, he has shot 52.5% from three and was able to lead his team to a victory over the Milwaukee Bucks. LaMelo’s ability to create for himself and others in transition and in half-court has led Coach Borrego to describe him as “A joy to coach and watch on the court.” That is high praise for a player who has only played 25 games in the NBA.

The rookie who may have the best chance to capture the award if LaMelo takes a step back is James Wiseman. Wiseman was selected with the 2nd overall pick by the Golden State Warriors. Wiseman was an interesting prospect, as we only got to see him in action in three college contests for the University of Memphis. Nonetheless, he was selected at two, and has played well off of Stephen Curry and Draymond Green so far this season.

Wiseman has had up and down games, but overall is averaging 12 rebounds and 7 assists. On the court, you can see his teammates encouraging and in a way teaching the young big man on the fly. He seems to be taking well to constructive criticism, primarily from Draymond. This is what makes me think that he will only get better as time goes on and learn how to better play within one of the most complex and high powered offenses in NBA history.

The number one overall pick this year was not totally consensus, but most agreed that it should be Anthony Edwards out of Georgia. The Timberwolves decided to go with the safe pick and select Edwards to pair with D’Angelo Russell in the backcourt. LaMelo Ball has stuck out more than Edwards, but that is not to say that Edwards has not performed well. He is averaging 14 points, 3 rebounds, and 2 assists per game this season for a struggling Timberwolves team who has been without Karl Anthony Towns for a majority of the season.

Edwards has shown off his incredible athleticism on slashing dunks, as well as showing a solid three-point jumper. He has all of the physical tools to be a great defensive wing in this league and has shown flashes this season. Over time, he will slowly put it together and when KAT returns to action, I would not be surprised to see a jump in Edwards’s play that could thrust him into the ROY conversation.

The first three of my choices were coincidentally the top three picks in the draft, which in theory is how this should work. The fourth pick in the draft was Patrick Williams to the Chicago Bulls, and although he has had a solid season under Billy Donovan, he is not seriously in the ROY conversation. Tyrese Haliburton was projected in some mock drafts to go in the top five, but he fell all the way to twelve where the Sacremento Kings gladly selected the guard from Iowa State.

Haliburton had one of the highest floors in the entire draft class, and it was thought that he would be able to seamlessly fit in in an NBA system, and he has not disappointed. He is a great team defender who is savvy enough to jump in passing lanes to deflect balls. He brings that savyness to the offense side of the ball where he is clinical in the pick and roll. The biggest surprise in Haliburton is his jumper. He was an alright shooter in college, but people feared that his unorthidoxed set shot would not be able to translate to the league. Those doubters were dead wrong as he is shooting an astounishing 44% from the three-point line on 5.1 attempts per game. He has elevated the Kings level of play and has kept them in the playoff picture for this early part of the season, and is therefore probably the runner-up for ROY at this point in the season.

The last ROY candidate that I will cover is a player not selected until the 25th overall pick in the draft. Immanuel Quickley from the University of Kentucky was selected here by the New York Knicks and has already exceeded expectations early in the season. He is averaging 12 points per game in only 18.9 minutes a game and has provided much needed scoring for the Knicks coming off of the bench.

The fan favorite in New York was set to grow into a more prominent role within the offense if he kept up his high level of play.  However, the Knicks recently traded for Derrick Rose from the Detroit Pistons. It will be interesting to see how Tom Thibodeau handles these rotations as they are now juggling three highly capable point guards in Quickley, Elfried Payton and now Derrick Rose. In a market like NYC, if Quickley gets more playing time, his popularity will continue to soar and I could see a case for him being ROY if the Knicks end up making a playoff push.