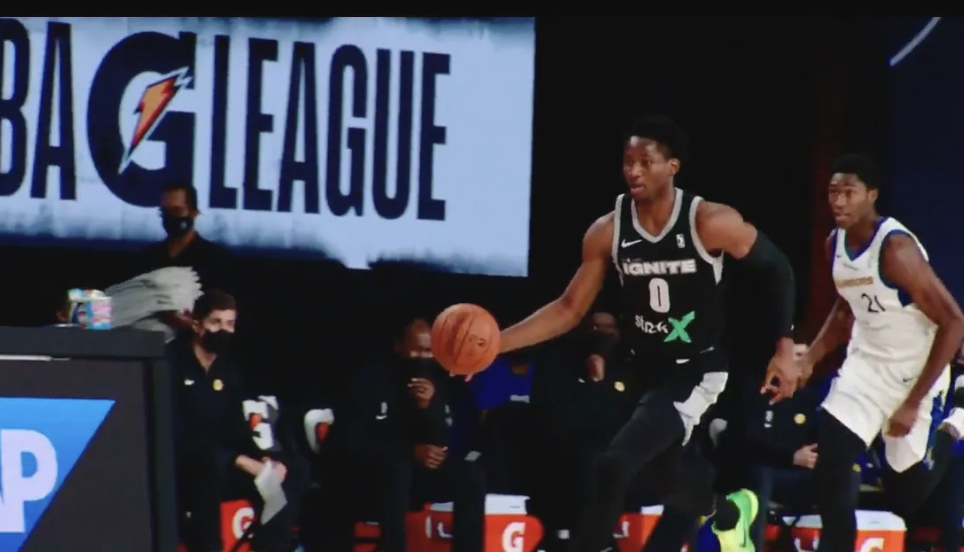 The G-League beat the Santa Cruz Warriors in their G-League opener in the Bubble in Orlando by the score of 109-104. Johnathan Kuminga had 19 points, four assists, and two blocks. while Jalen Green and Daishen Nix had 11 points.

The Ignite had a 20 point lead in the second half and was in control through the whole way. Santa Cruz made a huge rally to close it into three.

On Friday the G-League Inite will take on the Oklahoma City Blue.