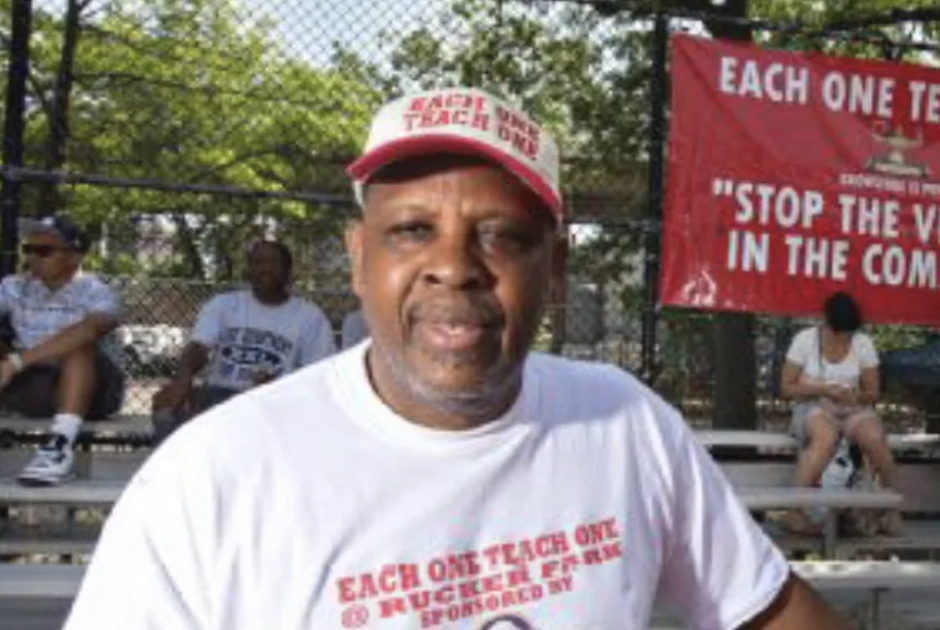 The he attended Benedict College in South Carolina. He averaged 36 points a game and 2100 career points which was second in the nation. Then he was drafted by the Cincinnati Royals in the NBA. The further his education by earning MS degree from Lehman College and studied additionally at NYU, Cornell, and Hunter College.

Once he ran the Rucker it became the hottest spot for Summer basketball and people climb on the fences to watch the like of Julius Erving, Wilt Chamberlain, Earl The Goat Mannigult, Joe “The Destroyer” Hammond and other star players coming out to perform.

It was not a money pit, it was a place for the community to come and watch exciting basketball.

In August of 2015 the Rucker did a documentary call Rucker 50. It honor former NBA, Streetball legends, former Harlem Globetrotters players, and contributers of the game.

We thank you Bob McCollugh for making a difference to the youth and giving to the community in Harlem.