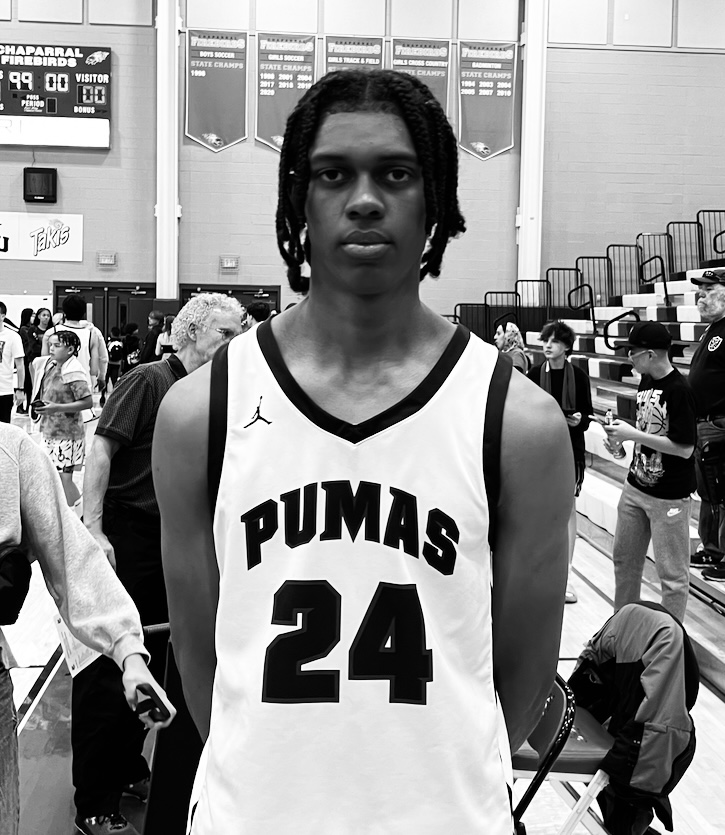 Cody Williams is viewed as the best basketball recruit for the class of 2023. With universities such as  Arizona, Colorado, Georgia Tech, Loyola Marymount, LSU, Santa Clara, USC, and UCLA on his tail, selecting from his top eight was a difficult decision.

Could there have been a bit of comfort in his decision-making since this six-foot-eight forward has family in Colorado?

On November 9, 2022, Cody Williams committed to the University of Colorado Buffaloes and is currently the number six ranked player in ESPN’s 100 for the class of 2023.

Williams made history as he is the first 5-star basketball prospect to come out of Perry High School in Arizona and sign a national letter of intent.

As a lead guard,  Williams helped Perry High win their first 6A state title basketball championship with a victory of 48-38 against Hamilton on March 2, 2022.

Later that year, Williams went on to compete and do well in the Section 7 tournaments in California.  He also competed in the club circuit in July against some top-notch players like Bronny James and a few other prospects. The summer of 2022 helped showcase his athleticism, as well as, his confidence on the court which led to increasing his recruitment possibilities.

William is a positionless player who can play in any position on the court, as he can control the ball like a point guard, posts his opponent inside for points, makes accurate passes, and plays defense. Williams, a capable defensive player, can guard players ranging from 1 to 4. He has also shown to be a great shot blocker.

Having proper length and a perfect winged stature, this six-foot-eight athlete can play above the rim with confidence and influence or impact the outcome of the game from both ends.

With his excellent ball skills; he could indeed lead the offense, find teammates, and generate offense all on his own. He does possess a strong initial stride and enjoys going downhill to attack the rim.

As the younger sibling of Oklahoma City Thunder wing Jalen Williams, Cody Williams has learned the ropes around the court, and what it takes to make an elite player and make it to the NBA. Time is definitely on his side as long as other prospects do not outshine him.

Three-star shooting guard Courtney Anderson is one of those other prospects who have signed with the  Buffaloes’ 2023 class and sharing the spotlight with Williams.

Time will tell if Cody Williams will earn the accolades and legacy that Josh Scott, a forward from 2012. Scott, who was known as the previous best recruit at the University of Colorado committed under Boyle. For now, Williams’ commitment is a huge win for the Colorado Buffaloes.