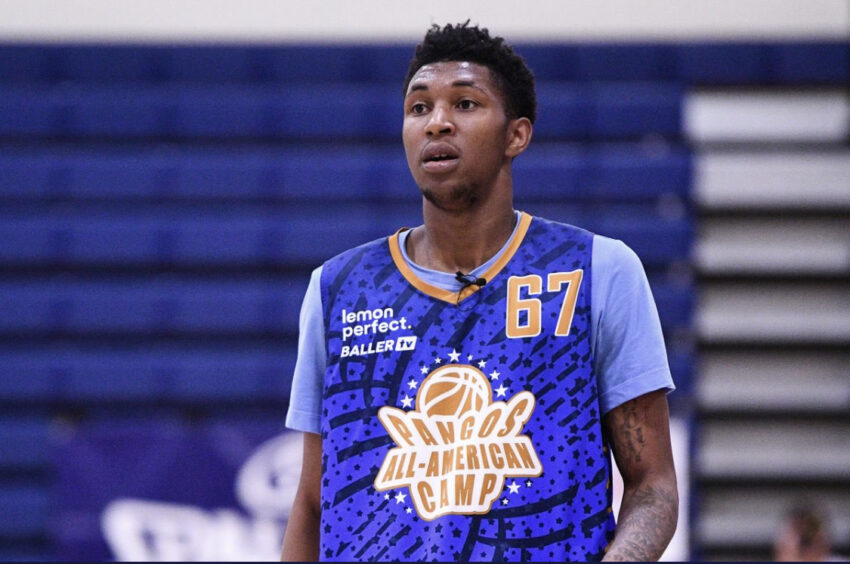 Justin Edwards a Five Star prospect from the Class of 2023 chooses Kentucky over Tennessee. The 6-7 small forward will be joining Kentucky’s other five-star recruits of Robert Dillingham and Reed Sheppard.

Edwards averaged 18.3 points and 8.3 rebounds, in which he led Imhotep, from Philadelphia, Pennsylvania to its eighth state championship and won Pennsylvania’s Class 5A Player of the Year as a junior. This spring and summer with Team Final AAU in 19 games on the Nike circuit, he averaged 16.8 points, 6.5 rebounds and 2.1 steals.

Edwards stated in his decision to the Wildcats in which he made it his mission not to lose a kid who grew up calling UK his dream school.