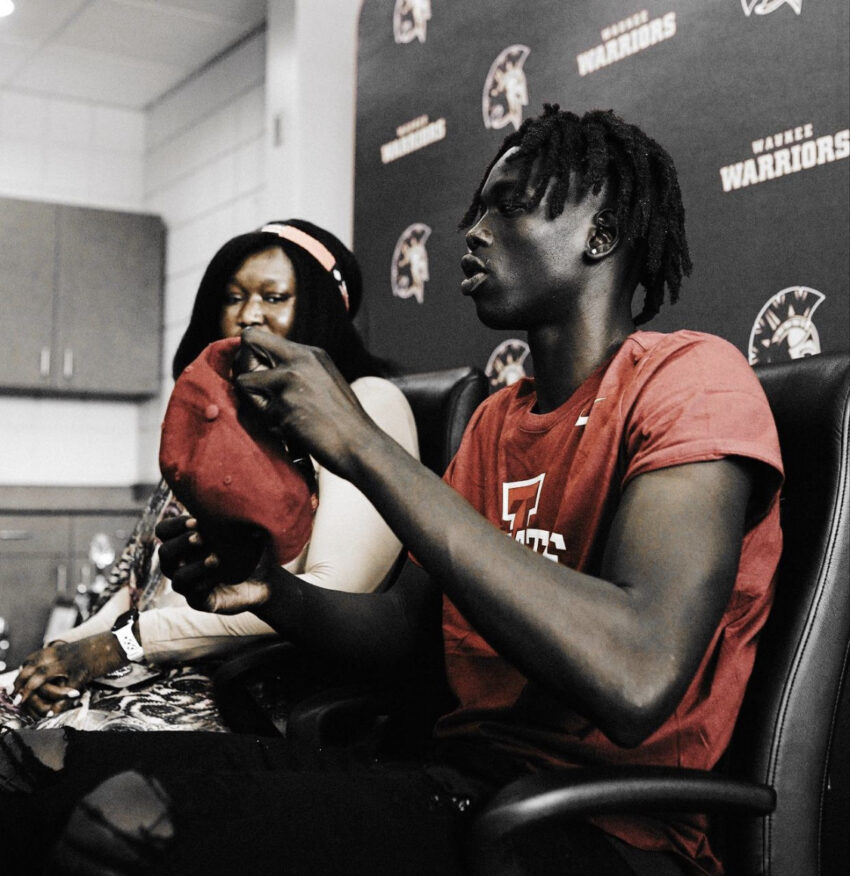 Biliew, a native of West Des Moines, Iowa, he became the highest ranked recruit to choose the Iowa State according to multiple outlets.

He had Kansas, Oregon and the G League among his finalists. Biliew opted to stay home, saying in an interview with ESPN that he trusted in coach T.J. Otzelberger’s vision for the program.

Biliew said ”I always felt like I was destined to come here,” Biliew said on ESPN. “It’s just a place that I felt I could cement my legacy.”