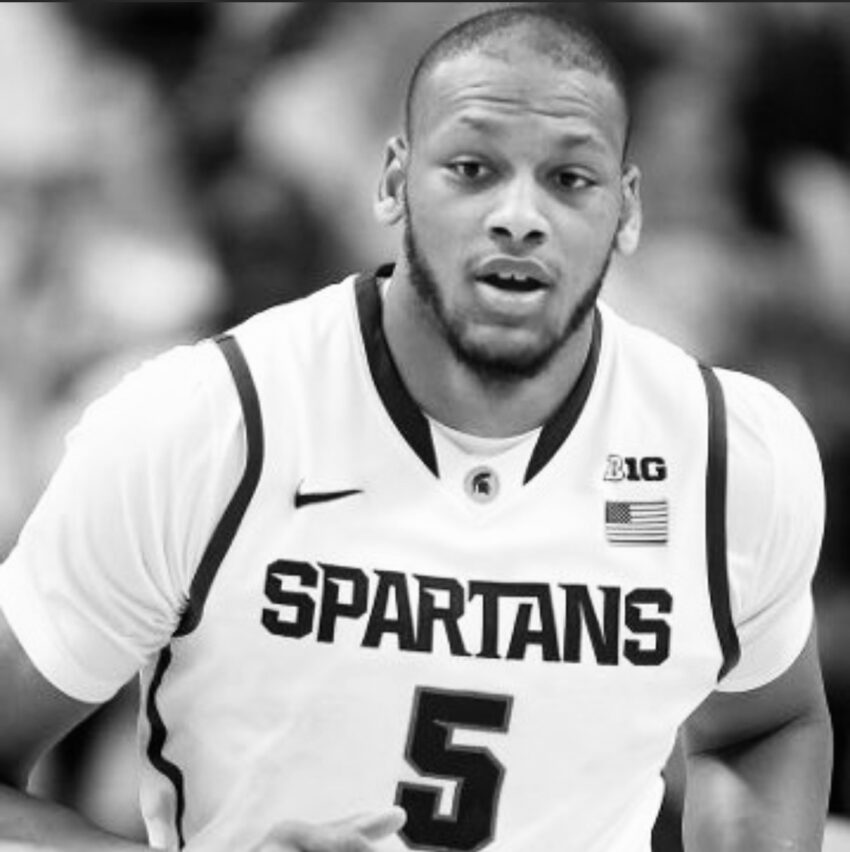 Former Michigan State star and NBA first-round pick Adreian Payne has died in a shooting incident Monday morning. He was only 31 years old.

Payne spent four seasons at Michigan State, averaging 8.9 points, 5.3 rebounds and a block per game. Had on outstanding senior season by averaging 16.4 points and 7.3 boards. In 2014, the Spartans reached the Elite Eight that year. He was an All-Big Ten selection as both a junior and senior.

He was selected No. 15 overall by the Atlanta Hawks in the 2014 NBA Draft and averaged 4.0 points in 107 career games with the Hawks, Minnesota Timberwolves and Orlando Magic. Then he play professionally overseas and was part of Panathinaikos, which won the Greek Basketball League title in 2018. Payne last played for Juventus Utena in Lithuania in February. He also played in China, France and Turkey.

Our thoughts and prayers go out to the Payne family at this present time.