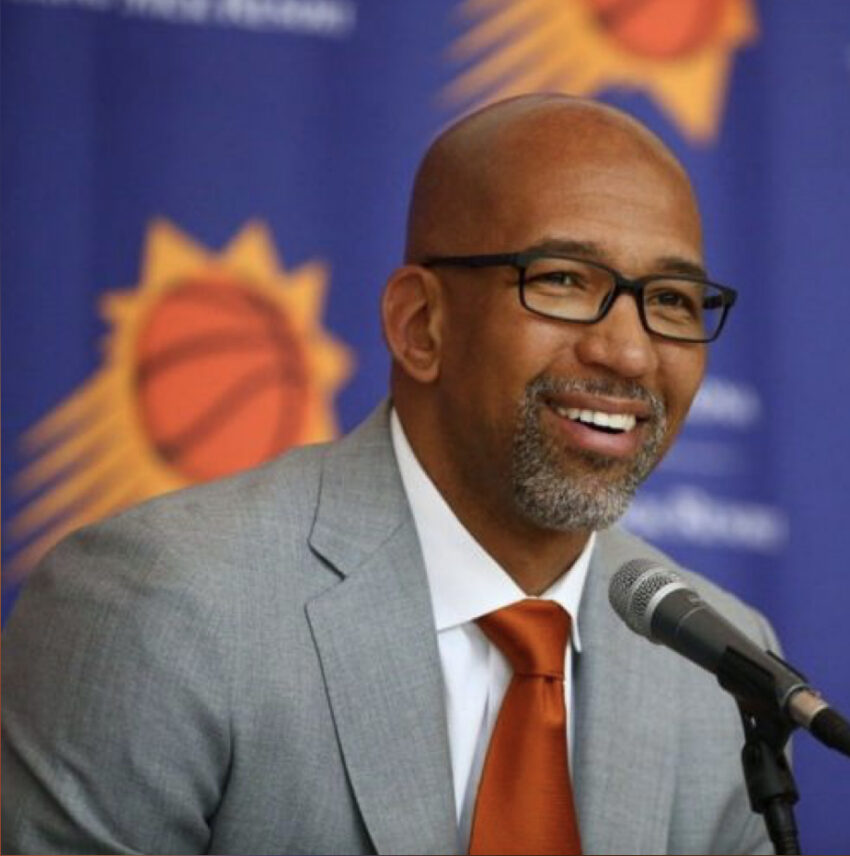 On Monday reports informed that Phoenix Suns Head Coach Monty Williams has won the 2021-22 NBA Coach of the Year award. After leading Phoenix to the NBA Finals last year, Williams helped the team post an NBA-best 64-18 record during the 2021-22 regular season. This marks the team’s best regular season record since it entered the NBA back in 1968-69.

Since taking over as the Suns head coach, Williams coaching regular season record has been 149-78. Their success under him started in the Orlando Bubble after the 2019-20 season was suspended during the COVID-19 pandemic.

Williams led Phoenix to eight consecutive wins in the bubble, barely missing out on the play-in tournament in the process. Including those eight games, Phoenix boasts a 123-39 record in its past 162 regular-season games under Monty Williams.

Williams beat out candidates Taylor Jenkings of the Memphis Grizzlies, and Toronto Raptors head man Nick Nurse for the award.