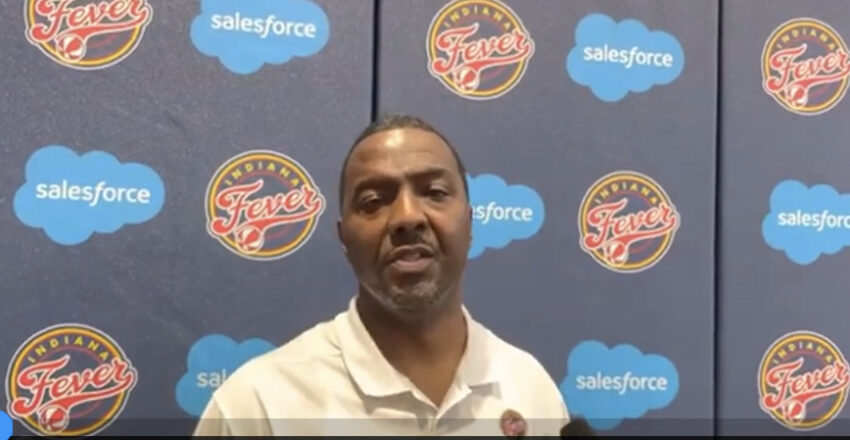 Kelsey Mitchell’s had 22 points to lead the Indiana Fever to a 101-96 win over the Los Angeles Sparks. It was Carlos Knox first win as the Fever interim coach.

Five players in scored double figures for Indiana. NaLyssa Smith and Victoria Vivians added 17 points each. Emily Engstler came off the bench to score 13 points and grab nine rebounds, while Danielle Robinson had 10 points and 11 assists. Indiana ended a five-game losing streak with the victory.

Nneka Oguwmike had a game high 30 points and had 10 rebounds for the Sparks. Katie Lou Samuelson scored a career high 19 points. Los Angeles also got 13 points and nine rebounds from Liz Cambage, however she shot 2-11 from the field and fouled out in the final minute of the game.