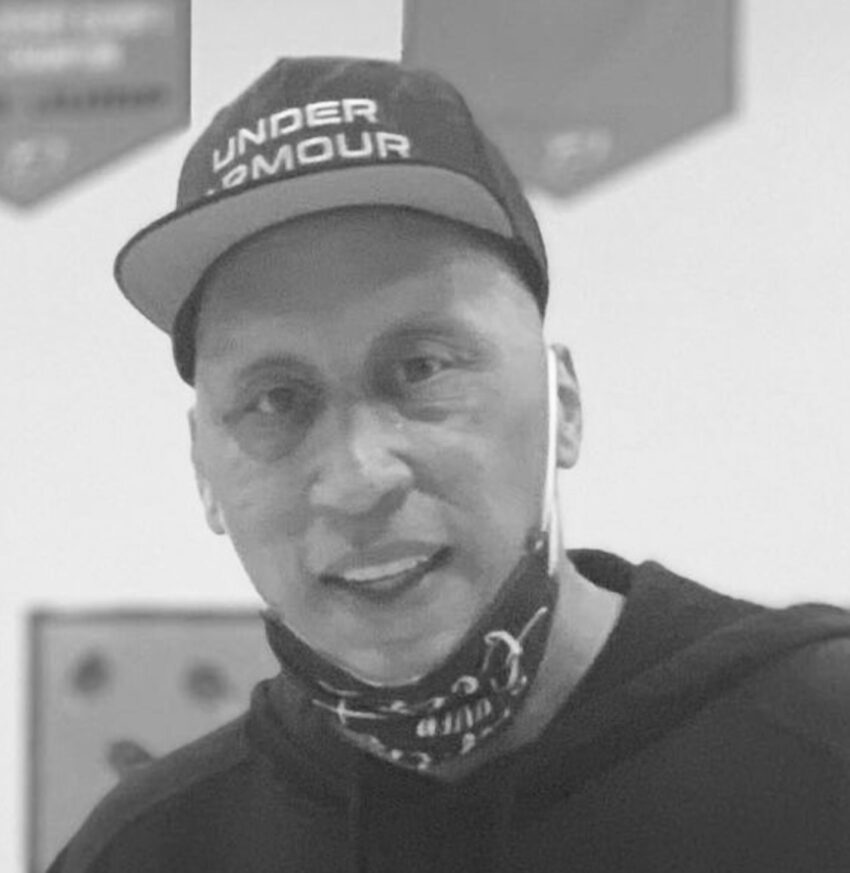 Growing up in New York, Daniels’ mother was diagnosed with uterine cancer and passed away when he was three years old. After his mother’s, his father turned to alcohol to cope with his emotions and abandoned his son.

Without his parents, Daniels’ family members worked together to raise him in one of the toughest neighborhoods that exposed illegal activities throughout the day and night. In school, Daniels couldn’t keep up with his age group due to being diagnosed with dyslexia, which is the inability to speak or read properly.

Despite his struggles at home and school, Daniels’s passion for playing basketball kept him away from harm or engaging in illegal activities. He mentioned that God knew he’ll going through pain without his parents and attempt runaways, and therefore, the Lord gave him the knowledge to play basketball at a young age.

He also played in the Global Basketball Association where he was All-League and All-Star MVP in his only season. Shortly after his trouble with law enforcement, he focused on getting back in the professional basketball rank by joining NBA and playing with the San Antonio Spurs.

During the 1992-1993 NBA pre-season, Daniels inspired performance in his hometown with 30 points against the New York Knicks. In his second game, he scored 26 points with 8.0 rebound points and 6.0 assist points. After Coach Tarkanian was released as the Head Coach of the San Antonio Spurs, Daniels’s game time diminished and signed a contract for one more season before they decided to let him go.

Daniels earned his nickname, Swee’ Pea, from combination abilities of Magic Johnson’s passing and Larry Bird’s shooting skills. After retiring from the NBA career, Daniels focused on family time with his wife and three children. He’s giving back by coaching his AAU program in New Jersey and the team is named Reborn.

Through the struggles of rehabilitation to start a clean state from drugs and alcohol in his system, Daniels can see a bright future for himself. He survived a fatally three-shot incident that could have ended his life and is thankful to the Lord for giving him a family he never experienced as a child.

If there’s one thing we can learn from Lloyd “Swee’ Pea” Daniels, he taught us that no matter where we come from, the Lord guides us into the righteous path that’ll lead us into peace and harmony in ourselves.