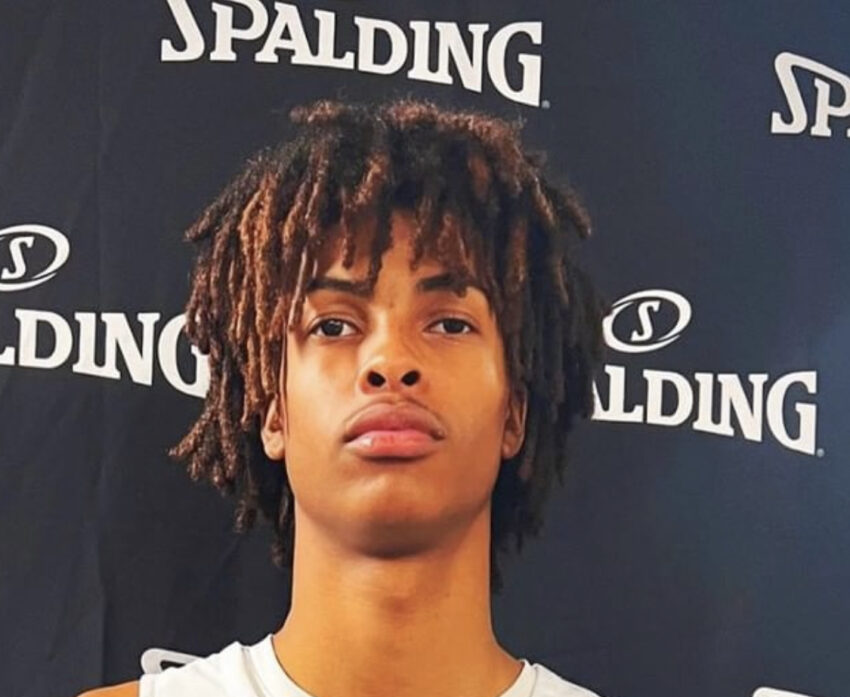 Naasir Cunningham the top recruit player in the Class of 2024 has decided to join Overtime Elite per Jonathan Givonny from ESPN reported. He plans to forgo a salary at the academy to maintain his college eligibility.

The NCAA approved a “scholarship” option for the 16-18 year old student athletes in the program. Cunningham is a 6-7 wing player with a good shooting range and is a future lottery pick.

Overtime Elite (OTE) includes academic programs and a focus on growing future professional athletes. Cunningham said in a ESPN interview – “This is best place for me to develop as a player, while getting the right education to fall back on at the same time.”

“Overtime built a relationship with my family and I, which was a big factor in trusting them with my future. I want to be the best basketball player I can, a NBA draft lottery pick and hopefully one of the best in the league. Overtime is going to put me in position to become the best player I can.”

“At Overtime you still get the same academics as a regular high school,” Cunningham said. “But not every school has the same equipment and facilities they do, which are top of the line, as well as the best trainers, coaching staff and other elite players. Competing against the best and working with the best there is, that’s what will help me reach my goals.”

Cunningham has two years of high school remaining and is permitted to profit off the NIL deal. he is being recruited by Duke, Kansas, St. John’s, Michigan State, LSU, Maryland and several other programs.