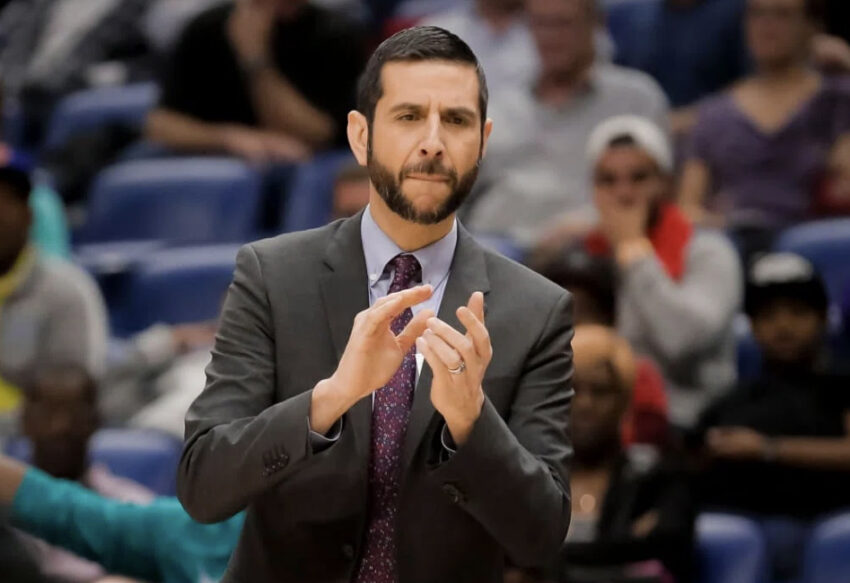 The Charlotte Hornets are moving on feom head coach James Borrego after four seasons. The move comes from after Borrego signed a multi-year contract extension in August.

The Hornets had a 43-39 record this past season and reached the NBA’s play-in tournament for the second straight season. The Hornets lost the first play-in game each time in its bid to secure its first playoff berth since the 2015-16 campaign.