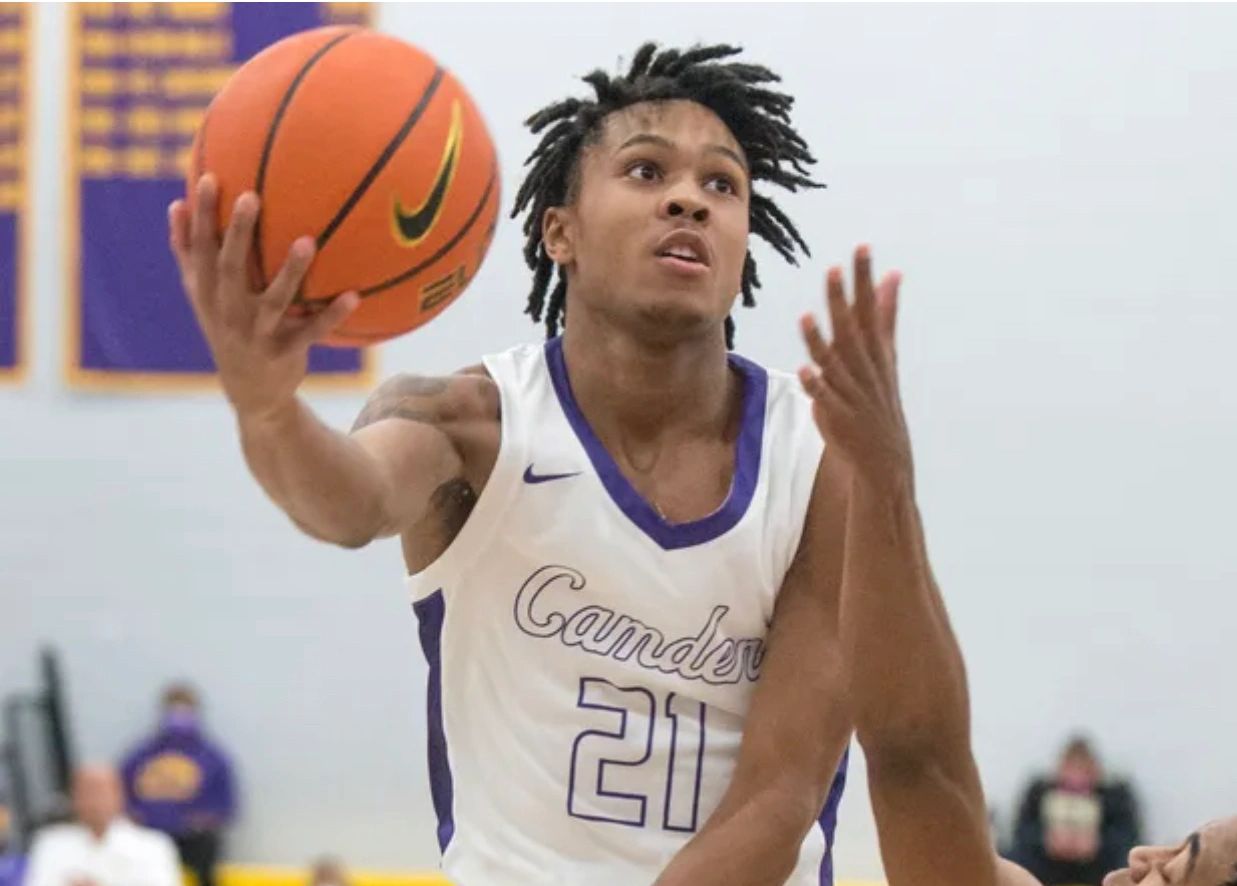 Camden and Montverde will play each other Thursday night in the Metro Classic will featuring two of the top five teams. The main showcase is DJ Wagner from Camden who is the number one player in the Class of 2023. Also leading the Panthers is Aaron Bradshaw who is a top 25 prospect for the Class of 2023.

Camden is 5-0 and ranked number in the country by Max Preps and three by USA Today. In addition, they have a 43 game winning streak as well. Wagner a 6-3 point guard is being highly recruited by Kentucky, Memphis, and Syracuse. He is averaging 21 points per game in five games this season.

Kwame “KJ” Evans of Montverde is competing with Wagner for that top spot for the Class of 2023. The 6-9 200 pound small forward is being recruited by Kentucky Memphis, Indiana, Texas, Oregon, Duke, Syracuse, USC, and Auburn. Evans is a transfer from Poly High in Baltimore, MD. Evans can handle the ball in the open court and shows a lot of potential with his guard skills. Dariq Whitehead will be playing in front of his native New Jersey home where he grew  up in Newark.

Currently Montverde is 13-3 and ranked fifth by The Circuit and three of their losses coming from top five teams in the country. This will be a live ESPN game this Thursday intriguing the best talent combing two story programs and future NBA prospects.