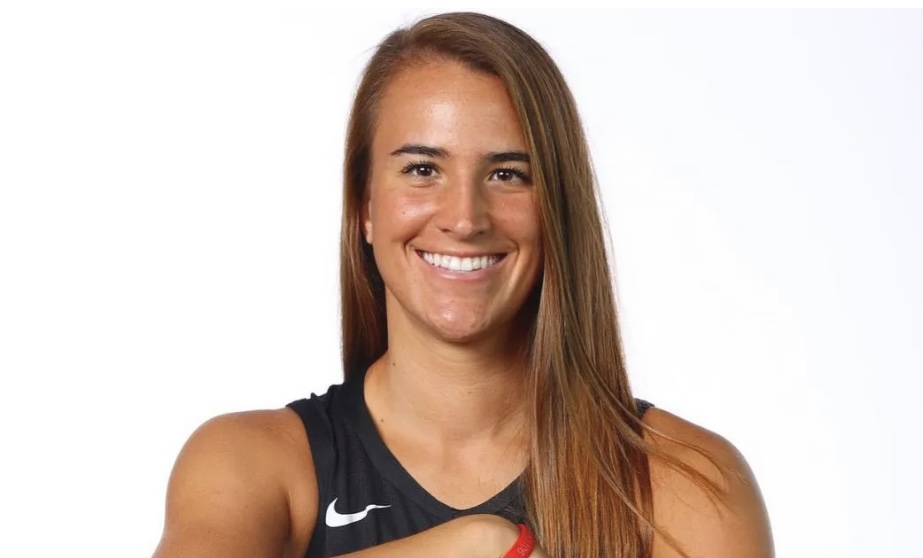 Last season in her third game of the WNBA Bubble Sabrina Ionescu suffered a season-ending ankle sprain that ultimately led to surgery. It prevented her from playing overseas like other WNBA players do in the offseason. She just went through the rehab process until she was ready to perform in 5-on-5 matchups.

Ionescu and her New York Liberty will host Indian at the Barclays Center on May 14. It will be her first game in New York and is looking forward to it. Last year in her WNBA debut she missed all eight 3-point attempts and finished 4-17 from the field overall against Seattle. She will bounce back from a disappointing debut. Ionescu has been reaching out to the likes of Steve Nash and Steph Curry for guidance.

Sabrina also had to overcome some tribulation last season from Kobe and Gianna Bryant tragic death in which she build a close relationship while at Oregon. Ionescu was dominating the 2019-2020 College Basketball scene while leading the Ducks to the best team in the country and was the favorite to win it all. Then after winning the PAC-12 Womens Championship they were to played in the NCAA Championship. The due to the pandemic they cancel the NCAA Tournament and it was her last chance to help Oregon win it all.

“There were certain times that I didn’t want to watch games,” said Ionescu. “I watched some of the games with the volume off just because there were people talking about it. It was hard to watch two Pac-12 teams (Arizona and Stanford) playing in the championship knowing that the previous year, we had beaten both of those teams.”

New York went 2-20 in the 2020 season  without Ionescu for the majority of the season. The Liberty added All-Star Natasha Howard and now Ionescu will have some help on the court. Look for Sabrina Ionescu and Liberty improve from a two win season and perform on a higher level.