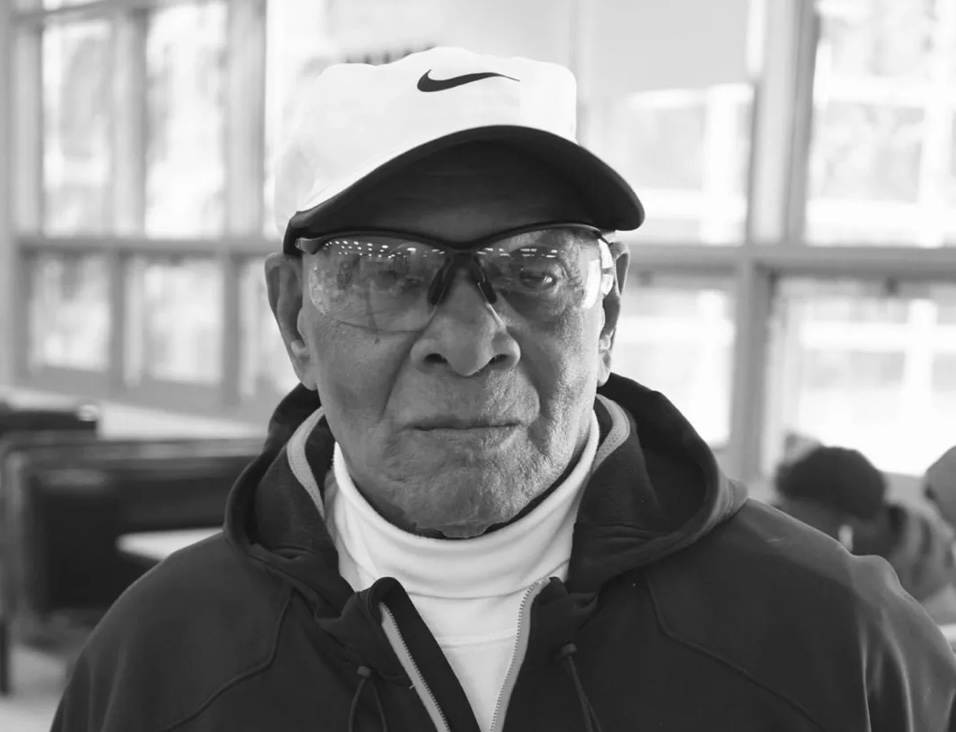 Jim Couch has been coaching in the New York City area since the 1960’s in the Dyckman area in Manhattan. He started drilling kids in Dyckman Park on weekends for free. He was a pioneer in the outdoor training for free in which players from all over the New York City area attended. Back in the 60’s a player name Lew Alcindor came to Mr Couch training and learn the art of the famous sky hook. He was the first of many Dyckman area players to attend college on a full scholarship.

Mr. Couch was a full time employee in the Department of Public Welfare, however every Summer he was dedicated to the game of basketball. He never will have a team in the winter because he wanted his players to concentrate on their academics during the school year. You will see coach Couch be at the games watching his players.

Jim Couch had a team in the Rucker and had NBA players as well. He was the first person to produce a televised outdoor event with the Rucker for Time Warner Cable in 1972 before ABC Wide World of Sports. Later on he had his Dyckman team at the Pro City Basketball League, New York Summer Pro League, West 4th, and the NBA Pro Am League at City College. At the Pro-Am he will have the best players in New York and also was nominated as Coach for The NBA Pro-Am All Star event at Harlem Week as well.

In addition, his son Sean Couch was an All City player at Kennedy High School and played for Columbia in which he was a standout. Sean graduated from Columbia and got his degree and drafted by the Indiana Pacers. Today he is successfully running his father foundation which is known as the Jim Couch Foundation.

Mr. Couch not only stressed the game of basketball, he also stressed education as well and mainly discussed the importance to his kids. In addition, his assistants Evander Ford and Lincoln Sessions who always made sure their players will do well in the classroom than on the court.

Jim Couch is one of the first basketball coaches in New York to encourage multi-racial team building on summer tournament scene. We salute Mr. Couch for guiding young to build them life after basketball. His players went on to Iona, Fordham, Rutgers, Columbia, Notre Dame, and a few of the top colleges in the country.