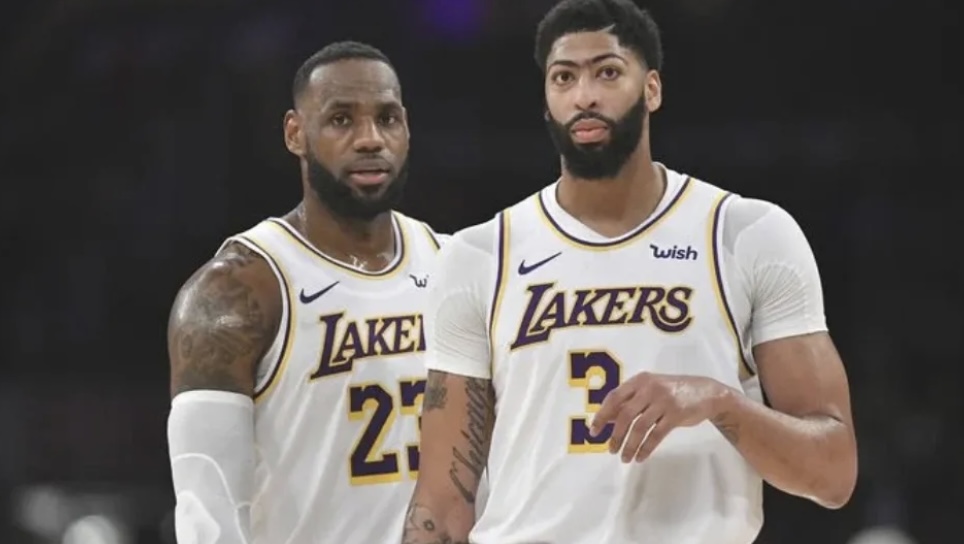 LeBron James will likely be in the lineup tonight against the New York Knicks. James missed six weeks due to a high right ankle sprain. Then the last four games in an attempt to rest the ankle. Once is ankle is heel he will be ready for postseason.

The Lakers are seventh in the Western Conference a full game behind six seed Portland with four games remaining. They will play New York, Houston, Indiana, and New Orleans. If James come back within four games they can escape the play-in game and get a six seed.

With LeBron’s come back along with Anthony Davis, and Andre Drummond in the lineup the Lakers can really be the best team once again. Anthony Davis is getting back consistently with a 42 point and 12 rebound performance against Phoenix the other night.

The Lakers are the world champions and they will have their groove back. With LeBron and AD healthy they can really make noise in the playoffs of knocking out the Los Angeles Clippers, Phoenix Suns, and Utah Jazz who are the top three teams in the Western Conference.

The next four games are favorable expect for the New York Knicks who they have at home tonight. The other teams are under .500 in which they can go at least 3-1 to get in better position. I look for LeBron and Anthony Davis to come through when it matters.