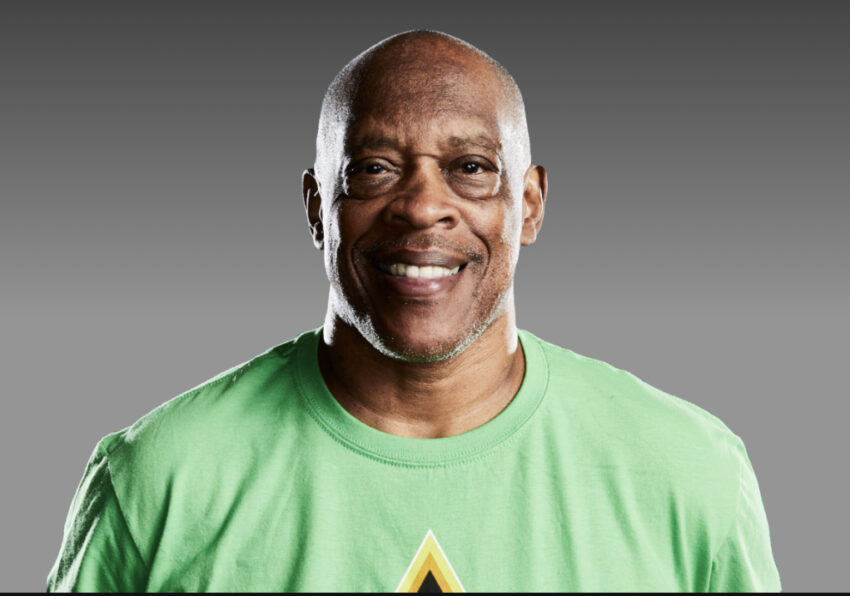 We nominate our best five players who hail from the Bronx, NYC. These are the very few legends who grew up in the borough. So many great ones and mostly produce players going Division One and in the NBA. Here is our top five:

1. Nate “Tiny” Archibald – High School: Clinton, College: Arizona Western & UTEP, NBA – Tiny grew up in the South Bronx. He played high school basketball for only one-and-a-half seasons, and was cut from the varsity squad as a sophomore. He turn out to be an All City player in 1966, however he struggled in the classroom. He went to Arizona Western for a year and transferred to University of Texas El Paso and play for Hall of Fame coach Don Haskins.

Archibald spend 14 seasons playing in the NBA for the Cincinnati Royals, Nets, Celtics, and Bucks. Tiny was a six time All Star and was the MVP in the 1981 NBA All Star game. In addition, he help the Boston Celtics win the 1981 NBA Championship. His accomplishments in the NBA was outstanding as the all time NBA assist leader, three time All NBA first team, and NBA’s 50th NBA All Anniversary team. In 1981 he was enshrined in the Basketball Hall of Fame.

2. Rod Strickland – High School: Truman & Oak Hill Academy, College: DePaul, NBA – Rod Strickland is one of New York City best point guards to ever play the game. It started at Rice HS for a year in which he was on the Freshman basketball team. Then in his Sophomore he transferred to Truman HS in the Bronx. In his Junior year he lead Truman to the 1984 PSAL City and New York State championship. As a junior he was All City and All American. Then he transferred to Oak Hill Academy in his senior year. Then he took his talents to DePaul and led the Blue Demons to three straight NCAA tournaments. He was first team All American averaging 20.0 points and 7.8 assists.

He was one of the most underrated players in the NBA. In his career he was drafted by the New York Knicks in 1988 and was a back up to Mark Jackson. Then in 1990 he traded to the San Antonio Spurs in which he spend two seasons. Then went to Portland for four seasons and then to Washington for fives seasons. Then became a journey man and played at Portland again, then Minnesota, Orlando, Toronto, Orlando, and Houston. In his NBA career he scored 14,463 (13.2 ppg) and 7,987 (7.3 apg). Today Rod is the program manager for the NBA G-League professional path.

3. Kemba Walker – High School: Rice College: Connecticut, NBA – Walker grew up in the Sack-Wern Houses in the Soundview area of the Bronx, New York. Went to Rice HS in Harlem and was an All City player and a McDonalds All American player. Then he went to UConn and played for the legendary coach Jim Calhoun.

He help the Huskies advance to the 2009 Final Four and in 2011 he was Mr Clutch in the Big East Tournament and help his team get the automatic berth. Then he was a dominant force and help UConn win the NCAA championship and was name the Most Outstanding Player. Walker graduated from UConn in 3 years and enter the 2011 NBA Draft.

Walker was selected by Charlotte in the 2009 NBA Draft. Kemba played with the Bobcats/Hornets for 8 seasons and is currently with the Boston Celtics. He is a four time NBA All Star and was nominated as a two time NBA sportsman of the year.

4. Felipe Lopez – High School: Rice College: St. John’s, NBA – Luis Felipe Lopez was born and raised in the Dominican Republic. Then his family moved to the United States and reside in the South Bronx at the age of 14. Lopez enrolled at Rice HS in Harlem. In 1994, he became one of the most highly talented players in country. He became the National High School Player of the Year and led Rice to the CHSAA City Championship and New York State championship as well.

He choose St. John’s to play close to home in front of his relatives and the Dominican community. He appeared on the cover of Sports Illustrated before his first game. Felipe played at St Johns for four seasons and lead the Red Storm to the 1998 NCAA Tournament. He finished his career with 1,927 points, placing him fourth all-time in St. John’s history.

He was selected as the 24th pick in the 1998 NBA Draft by San Antonio and was traded to the Vancouver Grizzlies. He played in the NBA for four seasons with the Wizards and Timberwolves. Then Lopez play ten years overseas in which he spend a few seasons in his home country of the Dominican Republic. In April of 2019, ESPN did a 30 for 30 documentary on Lopez call The Dominican Dream. Today Lopez runs a non profit organization to help his native homeland and make a difference for their family, for themselves, their community.

5. Malik Sealy – High School: Tolentine, College: St John’s, NBA – Malik grew up in the Tremont area in the Bronx. He was a legend when he arrived at St. Nicholas of Tolentine High School in the Bronx in 1984. As a sophomore he led Tolentine to the 1986 CHSAA Championship before fallin short to Molloy HS led by Kenny Anderson. Then two laters in 1988 he help Tolentine defeat Molloy led by Kenny Anderson and eventual teammate Rob Werdann in the 1988 CHSAA City Championship. Also they went on to win the New York State championship as well as the National Championship with a 30-1 record. Sealy served as the school’s student body president. The 6-8 forward was recruited nationally, but committed to St. John’s in 1987.

At St. John’s he help lead the Redmen to the 1989 NIT Championship. Then in his Junior season he led St. John’s to the elite eight in 1991. In his four years at St. John’s Sealy the school’s second all-time leading scorer behind Chris Mullin, with 2,401 points. Also he earned his Bachelor’s Degree in which he joined his brothers and sisters in that category.

In 1992, Sealy was drafted 14 overall by the Indiana Pacers in the NBA Draft. Sealy then traded to the Los Angeles Clippers, then went to Detroit. Then he found a home in Minnesota in which he became a mentor to Kevin Garnett. He averaged 11.3 points a game off the bench. With Sealy become blossoming in the Timberwolves lineup he was improving each night.

Then on May 20, 2000, returning home from Garnett’s 24th birthday party, Sealy’s SUV was struck by a drunk driver driving the wrong way on the highway, killing Sealy at the scene. Garnett wore the number 21 as an idol to Sealy and when he came to play for the Brooklyn he wore the number 2 in which Malik wore at Minnesota.

Several players who came out of the Bronx could have gotten into the top five. We still have respect for them. Let us know what you think about our top five.