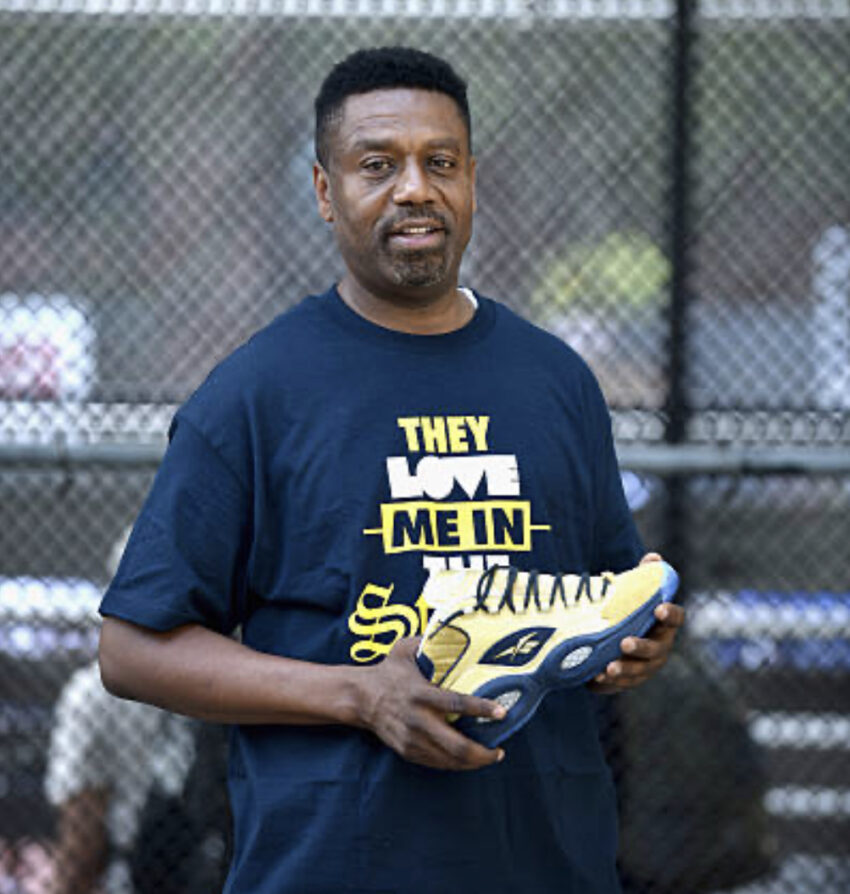 New York City basketball always will be the Mecca of this sport. It was the place where legends were made and here are the icons who made a difference in this game. That’s why they are the GOAT as a contributor in NYC hoops.

I know we have many mentors and leaders in this game who did a lot for the game. We say thank you for your dedication to the game.