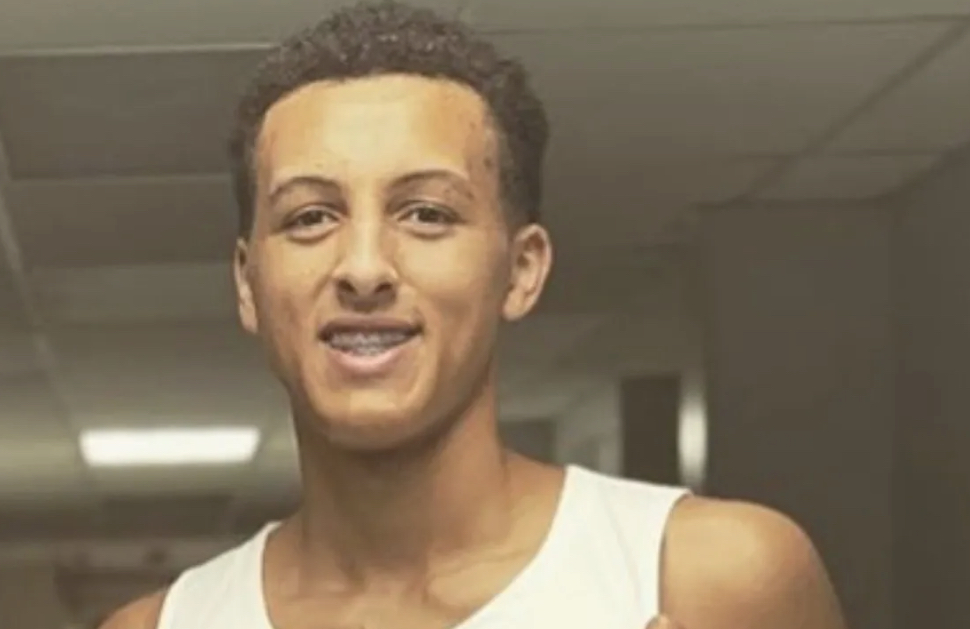 Back on December 4 Patrick Baldwin Jr  injured his ankle in which he had torn ligaments and bruises. He will be out two to three months.

Last Summer Baldwin averaged 20 points per game with the Phenom AAU program. He is now narrow his choices to Duke, Northwestern, and UW Milwaukee in which his father is the head coach.

The 6-9 forward averaged 24.3 points, 11.0 rebounds, 4.2 assists, and 1.7 blocks per game for Hamilton high. Has great length and need to add weight. At 6-foot-9 he can play either forward spot and he has the ability to be dangerous from the three.

Baldwin stated about his recruitment “I’ve been talking to coaches pretty much every day, whereas before I was doing it once or twice a week. I don’t have a timeline for a decision, but February or March sounds the most realistic. That’s about as far out as I’ll push it. I’m just enjoying the conversations with the coaches right now; they’re so interesting.”