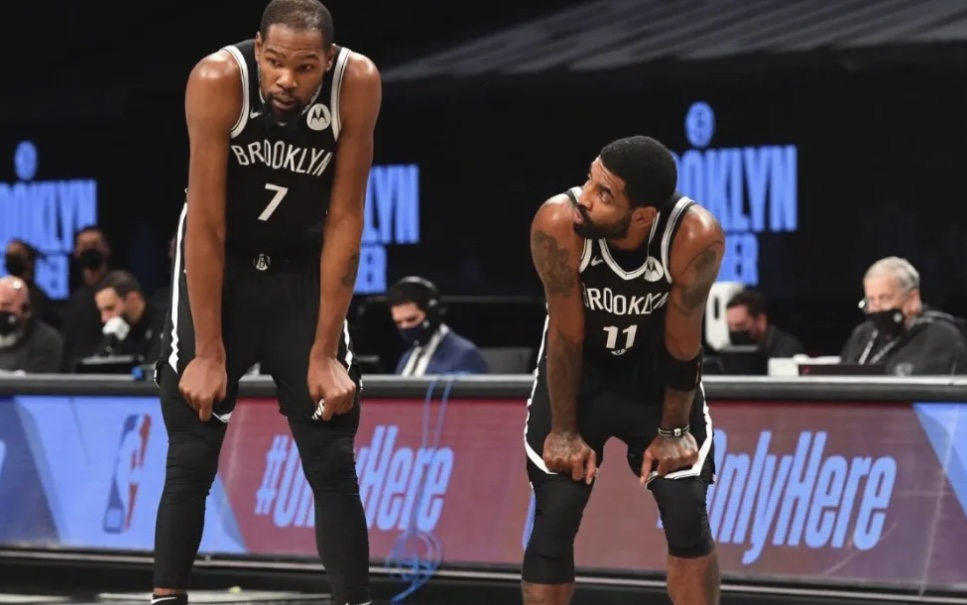 What I am impressed is how they they rotation is working. They just don’t depend on Kyrie Irving and Kevin Durant and the starting five. Their bench was mainly the X factor giving them the production they need. Last night Steve Nash coach his first game and their personnel had made some great decisions in providing the Nets the tools they need.

Kyrie Irving led the way with 26 points and Kevin Durant had 22 points and 5 rebounds. Caris Levert came off the bench and had 20 points, 9 rebounds, and 5 assists. Then DeAndre Jordan providing the team with 11 rebounds and Jarrett Allen comes off the bench to give you 8 points and 7 rebounds.

In addition, the Nets play scrappy and attacking on both ends of the ball. I see Joe Harris out there hustling and Spencer Dinwiddie making good decisions with the ball. Landry Shamet was a key pickup for the Nets this past offseason and will be a asset coming off the bench. Jeff Green and Taurean Prince continue to give the team some productive minutes off the bench.

Nets General Manager Sean Marks have been trying to add a third star during the off-season in which never worked out. He hired Steve Nash with no coaching experience, however Nash knows the game and has a great IQ. Also adding a staff with coaching experience plays a huge role.

Nash hired Mike D’Antoni a former long time head coach and Nash played for him with the Phoenix Suns which started a culture there in the mid 2000’s. D’Antoni will be in charge of the offense.

They also hired Ime Udoka who has eight years experience as an assistant coach will primarily work on Brooklyn’s defense. Udoka was an assistant under Greg Popovich at San Antonio for seven years and was part of the 2014 NBA Championship team.

The impressive thing about the Nets you see great ball movement and playing well together as a unit. This is not a super team like LeBron James and Anthony Davis, you see these players blend well together and know their role.

The second unit of Brooklyn can start on some other teams. The question is will they be in the right situation. At this present time I feel that the Brooklyn Nets chemistry is working really well and it will be interesting throughout how the season will play.