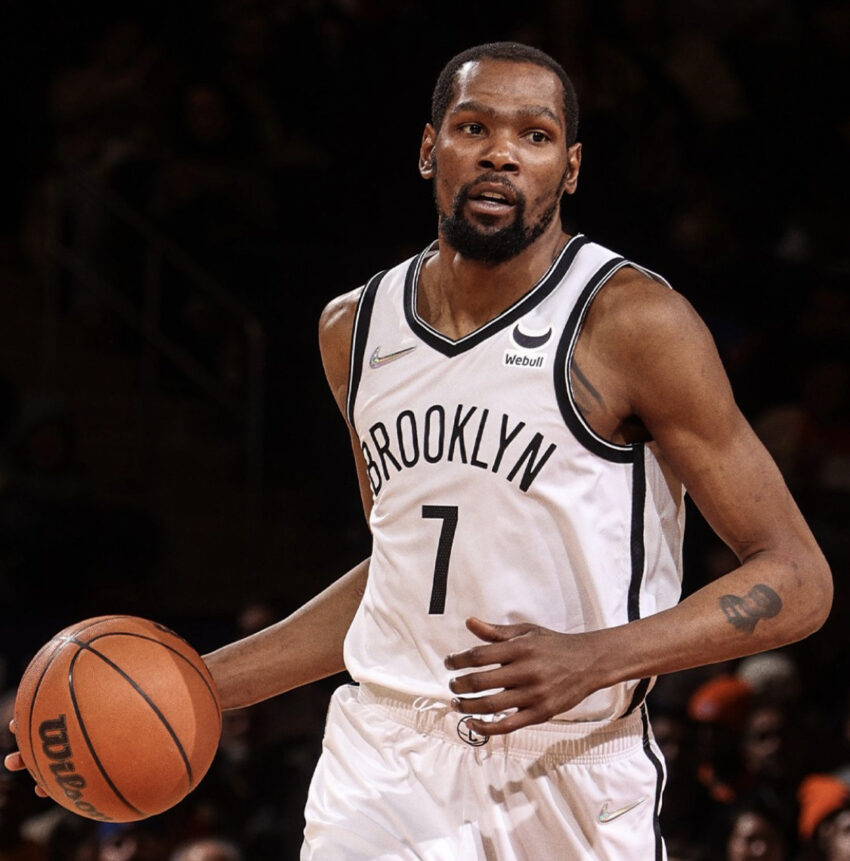 The best players in the NBA are a unique and elite group of athletes who possess a combination of physical traits, mental toughness, and court awareness that sets them apart from the rest. These qualities are what allow them to dominate on the court and excel at the highest level of the game.
Physical traits are crucial for every position on the court, and the best players in the NBA have an abundance of them. Strength, speed, agility, and reaction time are all key characteristics that contribute to a player’s effectiveness on the court. A player who is strong can overpower defenders and excel in the post, while a player with speed can stay in front of their defender and get easy baskets in transition. Agility allows a player to change directions quickly, while a quick reaction time allows them to break down plays before they happen.

Mental toughness is also an essential quality for the top players in the NBA. Confidence, focus, and temperament are all important qualities that allow these players to stay composed under pressure and assert themselves on the court. A player who is confident in their abilities is able to play with a swagger and excel, while a player who can stay focused is able to block out distractions and play through pain. A calm temperament allows a player to perform well under stress.
Court awareness is another vital skill for the best players in the NBA. These players have the ability to visualize the court, anticipate plays, and read the defense. They understand the flow of the game and are always aware of the score. They are able to recognize the positions of all the players on the court and use this knowledge to their advantage.

The NBA is full of talented players who excel in their own unique ways, but there are a few who stand out as the elite of the league. LeBron James, Giannis Antetokounmpo, and Nikola Jokic are all considered to be among the best players in the NBA, each with their own set of skills and abilities that set them apart.

LeBron James is a dominant force on the court, known for his strength, speed, and court awareness. His physical presence allows him to overpower defenders and excel in the post, while his speed and agility make him a threat in transition. He has a quick reaction time and is able to anticipate plays with ease, making him a formidable opponent on both ends of the court. LeBron’s mental toughness is also unmatched, as he is able to stay focused and composed under pressure and assert himself as a leader on the court.

Giannis Antetokounmpo is another player who stands out as one of the best in the league. His length and athleticism make him a dominant force on the court, allowing him to excel in transition and on defense. He has a unique combination of strength and speed that allows him to overpower defenders and get easy baskets. Giannis also has a strong mental game, as he is able to stay focused and composed under pressure and use his court awareness to anticipate plays.

Nikola Jokic is a skilled big man who excels in the post and has a unique ability to pass the ball. His size and strength make him a dominant force in the paint, while his court awareness allows him to anticipate plays and make the right pass. Jokic also has a strong mental game, as he is able to stay focused and composed under pressure and use his skills to his advantage.

As we can see from the player analysis above, The NBA is a star-studded league with many talented players, but Kevin Durant stands out as the clear front-runner for best player of the season. His physicality, mental toughness, and talent have been on full display this season, as he is leading the league in scoring, averaging 29.5 points per game while shooting a career-high 53.7 percent from the field. He is also averaging 7.1 rebounds, 5.5 assists and 1.3 blocks per game while shooting an impressive 41.9 percent from beyond the arc. Durant has been remarkably consistent and durable, playing in 39 of the Nets’ 41 games thus far. He has been the driving force behind the Nets’ success this season and is a prime candidate for a second MVP award.

Durant’s physicality and athleticism have been on full display this season, as he has been able to use his size and strength to his advantage. He has the ability to take defenders off the dribble and finish at the rim with ease. He is also a great shooter, as his ability to shoot the three- pointer at an elite level has helped the Nets stretch the floor. His physicality has also been a major factor in his ability to rebound and block shots, as he uses his size and strength to his advantage.

Durant’s mental toughness has also been a major factor in his success this season. He comes into every game with a chip on his shoulder, as he is determined to prove himself as the best player in the league. Especially since the Nets have continued to struggle in the past couple of years, even with a lot of talent. His leadership has also been valuable to the Nets this season, as his presence alone can motivate the team to perform better. He has also been able to stay focused and composed under pressure, which has been a major factor in the Nets’ success this season.

Durant’s talent has also been on full display this season, as he has displayed tremendous skill and creativity on the court. His ability to score in so many different ways makes him one of the most dynamic players in the league, as his shooting range and quickness off the dribble makes him nearly unstoppable. He also has displayed tremendous playmaking ability, as his vision and passing ability have helped the Nets run their offense more efficiently.

Durant is not the only player who deserves recognition for their play this season. Other players such as Stephen Curry, LeBron James, Joel Embiid and Luka Doncic have also been playing at incredibly high levels, making it difficult to make an absolute decision about who the best player of the season is. However, Durant has been the most consistent and arguably the best player of the season.