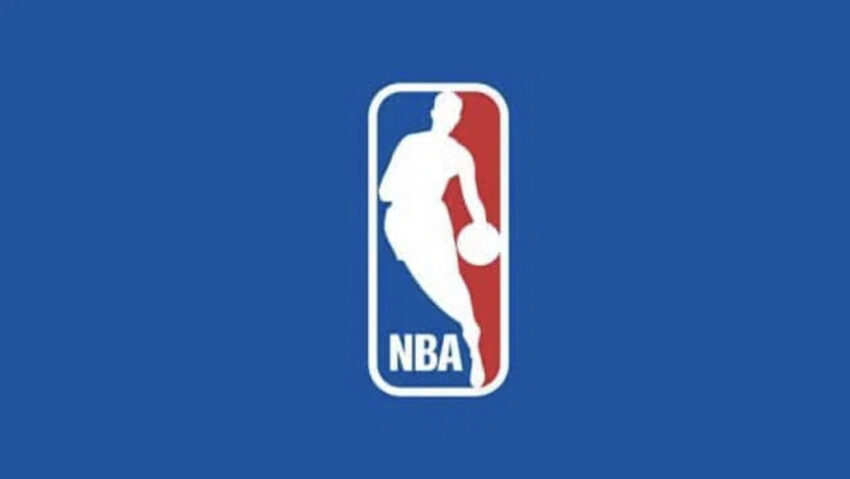 The NBA Board of Governors voted Tuesday to give the play-in event permanent status moving forward. Previously, the play-in structure was approved on a year-to-year basis.

The Board of Governors also added a rule change intended to discourage defensive teams from committing so-called “take fouls” that break up the opponents’ fastbreak. Moving forward, such fouls will now result in the offensive team getting one foul shot and maintaining possession of the ball.

Both decisions by the Board of Governors rubberstamped unanimous recommendations from the NBA’s Competition Committee, which includes players, officials from the National Basketball Players Association, coaches, owners, front office executives and referees.

The play-in event will continue with the format that was in place each of the past two seasons. In each conference, the seventh- and eighth-place teams play a single game, with the winner heading to the postseason as the seventh seed. The loser of that game faces the winner of a single-game matchup between the ninth- and 10th-place teams, with the victor in the final game earning the eighth seed.

The “take foul” rule adds a deterrent for the defensive team against illegally thwarting fastbreaks. Previously, the team that was fouled would only resume possession out of bounds.