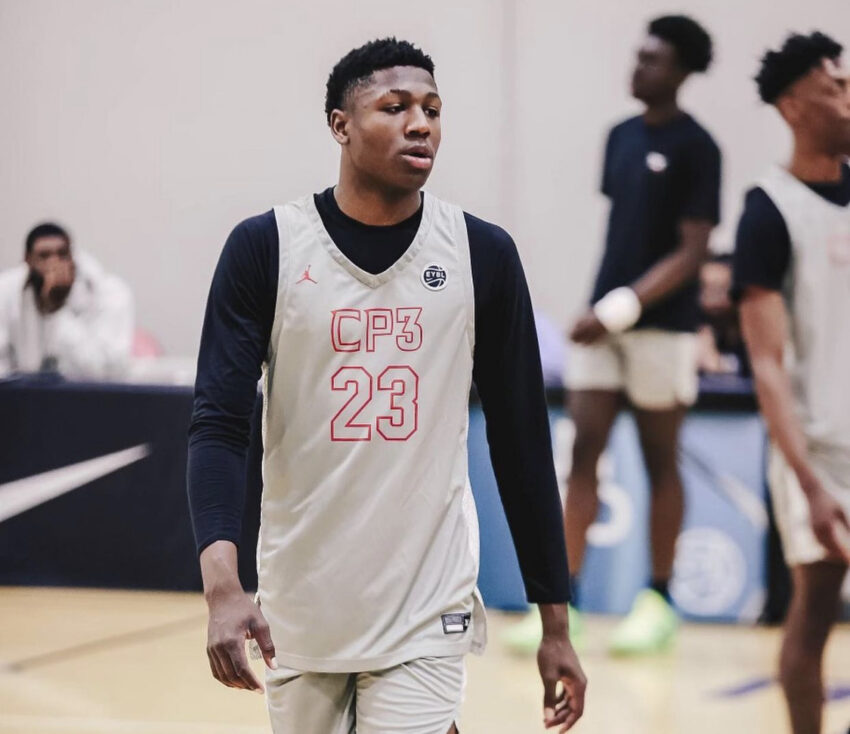 Five-star G.G. Jackson who is the overall number one recruiting prospect in the country from the Class of 2023 is reportedly set to decommit from North Carolina.

Jackson is expected to flip from the Tar Heels to South Carolina and reclassify to enroll at his in-state school this fall. He’ll suit up for the Gamecocks next season. He will play in the EYBL Peach Jam from July 17-24.

North Carolina have a possible replacement for Jackson in their 2023 class. Earlier this week, they offered a scholarship to TJ Power a 6-8 power forward from Shrewsbury, Massachusetts. UNC have incoming 5-star Simeon Wilcher a 6-4 point guard from Roselle, New Jersey in the class of 2023.