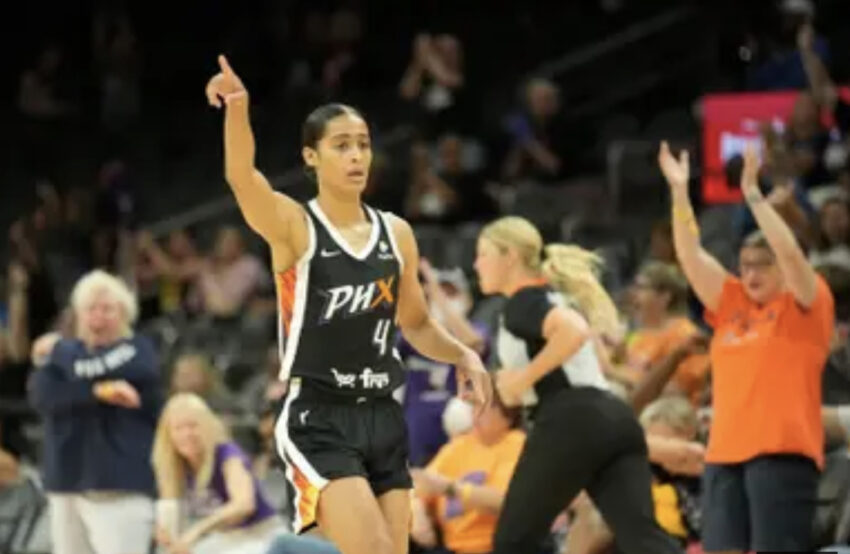 Skylar Diggins-Smith scored 29 points as the Phoenix Mercury beat the Los Angeles Sparks to end their seven-game losing streak with an 81 to 74 win. Diggins-Smith had two assists and two blocks for the Mercury.

Diana Taurasi had 19 points and seven assists, Diamond DeShields scored 11 points, and Shey Peddy had 10 points and two steals off the bench. Brianna Turner had a game-high nine rebounds.

Liz Cambage played a season-low 13 minutes for Los Angeles and finished with a season-low eight points. It’s the first time this year that Cambage finished a game in single digits scoring. The Sparks out rebounded Phoenix 28-24 even with Cambage on the bench.

The Sparks had 17 turnovers in the contest. They had double-digit turnovers in 10 of their 12 games this season. Meanwhile the Mercury shot 9-24 from the three. Phoenix three wins played a part of shooting 37 percent or higher from the trey.