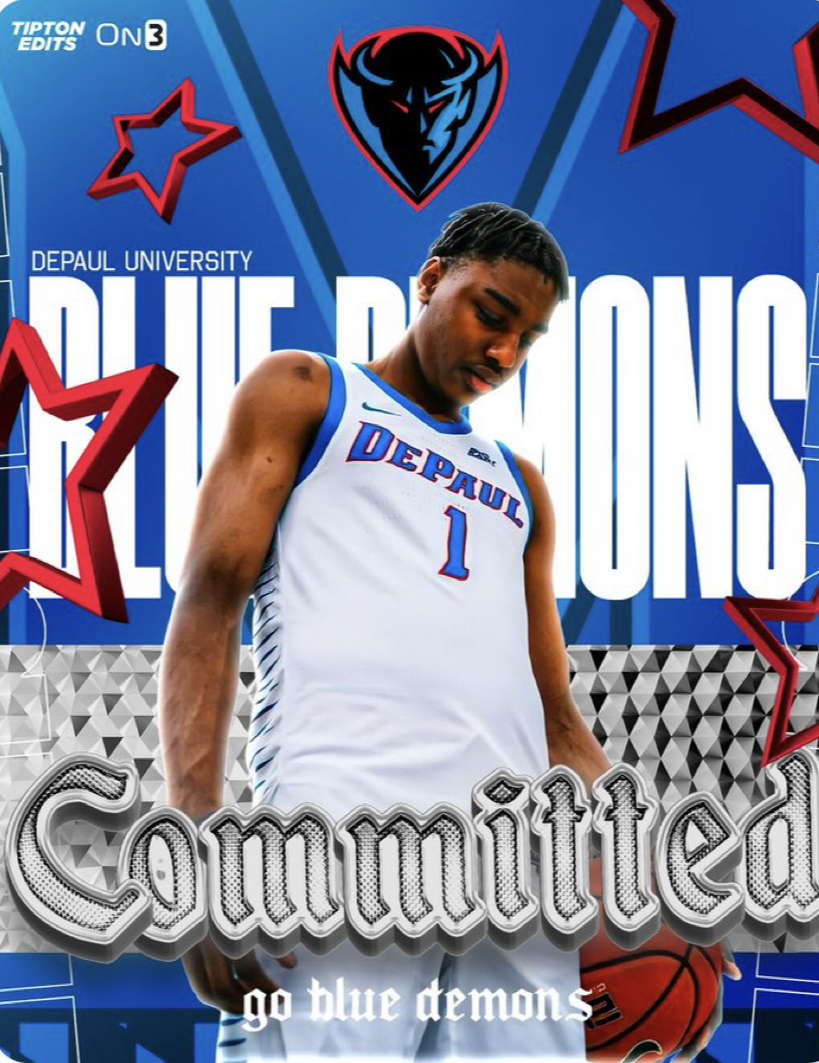 Tafara Gapare, a four-star Class of 2023 prospect has committed to play for DePaul.

Gapare a native of New Zeland a 6-10 power forward attends South Kent School in Connecticut. He once committed to George Washington, then reopened his recruitment, with a chance that he could reclassify to the class of 2022.

He picked the Blue Demons over Illinois, Maryland, UConn and Virginia Tech, plus alternative paths with Overtime Elite and Australia’s National Basketball League.

“I chose DePaul because of the relationship we built with the coaching staff,” Gapare said when he revealed his decision on CBS Sports. “The way they recruited me was off the radar and topped any other college. The people around the college are great people. From the training staff, to coach Tony Stubblefield and the rest of the coaching staff.”