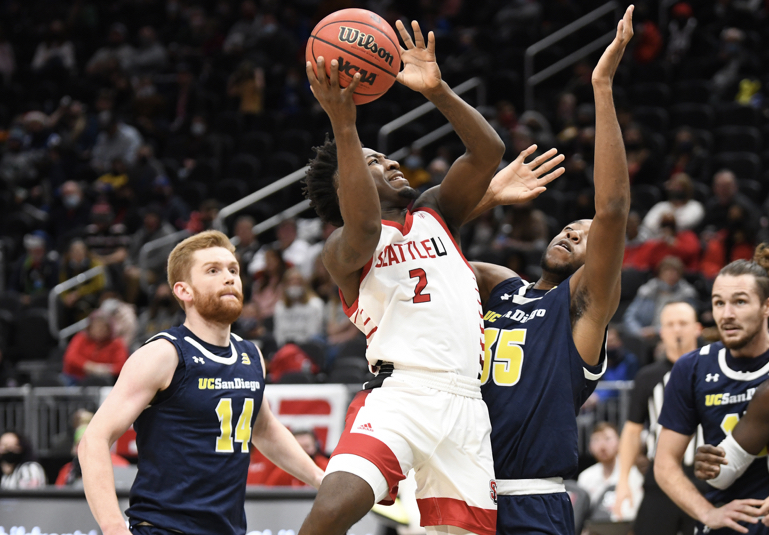 Darrion Trammell, a 5-10 guard who averaged 18.7 points over his two seasons at The University of Seattle has transfer to San Diego State. Trammel was a first-team All-Western Athletic Conference in both seasons entered the transfer portal in March.

He also made 101 3-pointers and had 123 steals during his tenure at Seattle. Trammell had 78 steals last season when he was named to the All-WAC defensive team.

Trammell played one season of junior college basketball at City College of San Francisco before transferring to Seattle U.