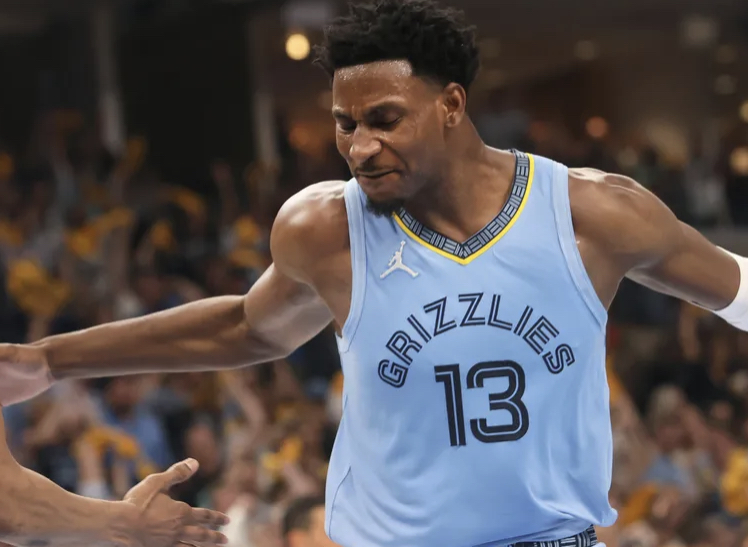 The Grizzlies kept the series and now Golden State’s lead to 3-2 despite playing without star point guard Ja Morant for the second straight game. Morant has a bone bruise in his right knee and is doubtful to play again this postseason.

Steven Adams had 13 rebounds, while Tyus Jones had nine assists and Jackson had eight rebounds. Memphis led by as many as 55 points. The 39-point margin of victory is the Grizzlies’ largest in postseason play, topping a 124-96 win over the Minnesota Timberwolves earlier this postseason.

Klay Thompson scored 19 points, Jonathan Kuminga had 17 and Stephen Curry added 14 for the Warriors. No Golden State player saw more than 26 minutes of action. Golden State had 22 turnovers while the Grizzlies had 10. Memphis made a franchise playoff record 18 3-pointers.

Game 6 is Friday night in San Francisco. Right now the Warriors are a question mark after their lackluster performances in games four and five. They now have their work cut out for and will Steve Kerr return to the Golden State sideline.