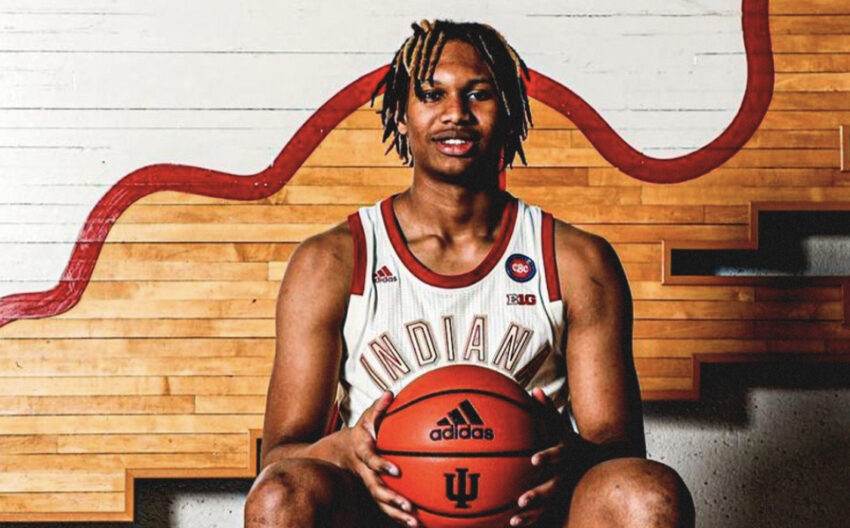 Malik Reneau a top 30 power forward of the Class of 2022 from Montverde Academy (FL) has committed Indiana. Reneau a former Florida signee who decommitted from the Gators after head coach Mike White resigned.

He took a visit to the Bloomington Campus over the weekend. With Reneau commitment to Indiana he joins Montverde teammate Jalen Hood-Schifino who sign with the Hoosiers this past fall. He becomes the Hoosiers’ second highest-rated commitment in the incoming freshman class behind Hood-Schifino. Reneau wrote in a Twitter post.

Reneau averaged 11.9 points and 6.6 rebounds this past season at Montverde. He joins Jalen Hood-Schifino, Kaleb Banks, and C.J. Gunn in this years Indiana incoming freshman class.