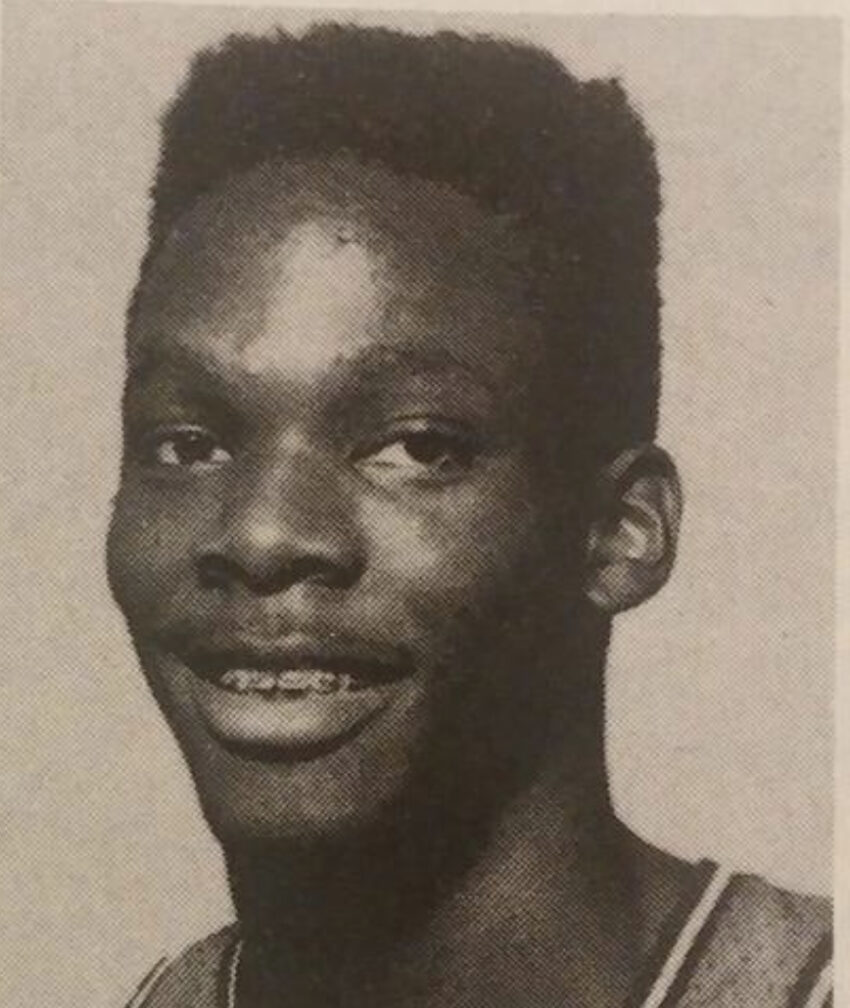 Here is the top five players from the NYC for the Class of 1988. We give a shout out to the Tolentine Wildcats and Stevenson Ambassadors for winning their respective city championships from the PSAL and CHSAA. In addition, Tolentine finish a 30-1 record not only to add to their city and state title, they won the mythical National Championship as well. The 1988 season was once again a list of great underclassmen. We honor the best five seniors that year and give them their flowers. Here is the top five:

1. Malik Sealy – Tolentine: Sealy was the top player in New York City and Mr. Basketball in New York State. Lead Tolentine to the 1988 high school national championship. In addition, he played in the McDonalds All American game. Went to St John’s and was second in scoring with 2,154 points behind Chris Mullin. First team All Big East in 1991 and 1992, second team All-American in 1992. Drafted by the Indiana Pacers in the first round of the 1992 NBA Draft. He played with Detroit, Los Angeles Clippers, and the Minnesota Timberwolves. His number 2 jersey is retired by the Timberwolves. RIP Malik!

2. Robert Wedann – Archbishop Molloy: Werdann played under the legendary coach Jack Curran. Werdann became one of the top big men in New York City. Werdann played alongside with Kenny Anderson and led them to the 1987 CHSAA City and State Championship. He was first team All City and McDonalds All American. Played at St John’s for four seasons in which he became the all-time leader in career blocked shots. He was also a part of the team that won the NIT Championship in 1989, the Big East Championship in 1992, and reached the NCAA tournament three times. He was third team All Big East in his college career. He played with the New Jersey Nets and Denver Nuggets in the NBA.

3. Alvin Rich – Springfield Gardens: Alvin Rich had a breakout season in 1987 as he led Springfield Gardens to the PSAL City Championship. He was first team All-City in 1987 and 1988. He went to VCU and had a brief stint and played at Hiwasee Junior College in Tennessee. Then, transfer to Rutgers where he was a role player for the Scarlett Knights.

4. Lamont Middleton – Walton: Middleton a 6-7 forward who became one of the top scorers in New York City in 1988. He earned first team All-City in his senior campaign. Then he started at Hartford where he was the NAC freshman of the year. Then in his sophomore year he was All-NAC. He transfer to St. John’s in which he contribute and became a role player for the Redmen. After St. John’s he played overseas for a few seasons.

This is our elite five players for the 1988 season. It was another banner year for NYC hoops. If you feel we miss someone tell us about it.