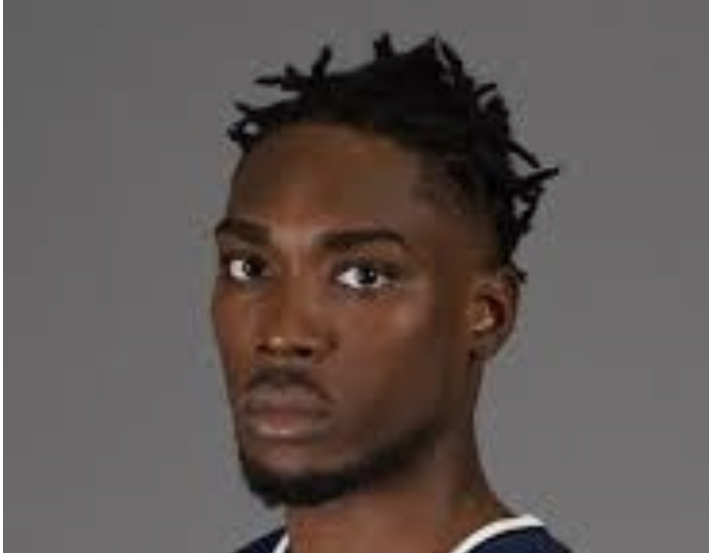 Stadium reported that KC Ndefo from St. Peter’s has enter the transfer portal. Ndefo was one of the key playeds in the Peacocks’ historic run to the Elite Eight. He tested the transfer waters before the 2021-22 season however he returned to St. Peter’s.

He told NJ Advance Media last week he plans declare for the NBA Draft while keeping his college eligibility. He ranked 11th in Division I with 2.8 blocks per game and also averaged 10.5 points, 6.1 rebounds, 2.4 assists and 1.3 steals this season.