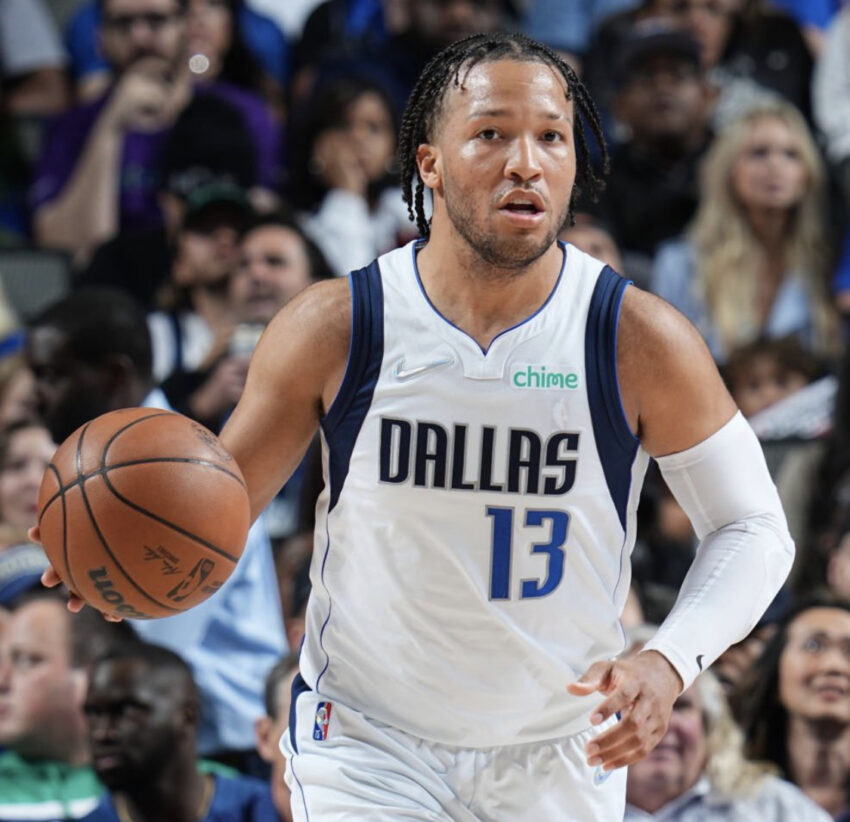 The Dallas Mavericks even the series with a 110-104 win over the Utah Jazz. Jalen Brunson had 41 points and Maxi Kleber added 25 point in Dallas win. Kleber scored all but one of his points from beyond the arc, shooting 8-11 from three point range and Brunson made six treys.

Dallas hit 22 – 47 attempts from long distance, while Utah connected on 11 – 29 from outside. Dallas’ Spencer Dinwiddie had 17 points and six assists, while Reggie Bullock score 11 points. Donovan Mitchell scored 34 points, Bojan Bogdanovic had 25 and Jordan Clarkson added 21 for the Jazz.

Utah led by ten in the third quarter and was up by six heading to the fourth. Mitchell followed his own missed three point attempt and converted a three-point play to give the Jazz a 93-86 lead with 8:07 left in the game.

The Jazz regained the lead, however Kleber helped the Mavericks quickly regain momentum with back to back three pointers as Utah struggled with its perimeter defense.

Bogdanovic made a couple of clutch turnaround shots, Finney-Smith hit another three and Brunson made three free throws and the Jazz only managed two points in the final two and half minutes as Dallas wins to even the series at one.

Game 3 will be play on Thursday night and game 4 Saturday in Salt Lake City.