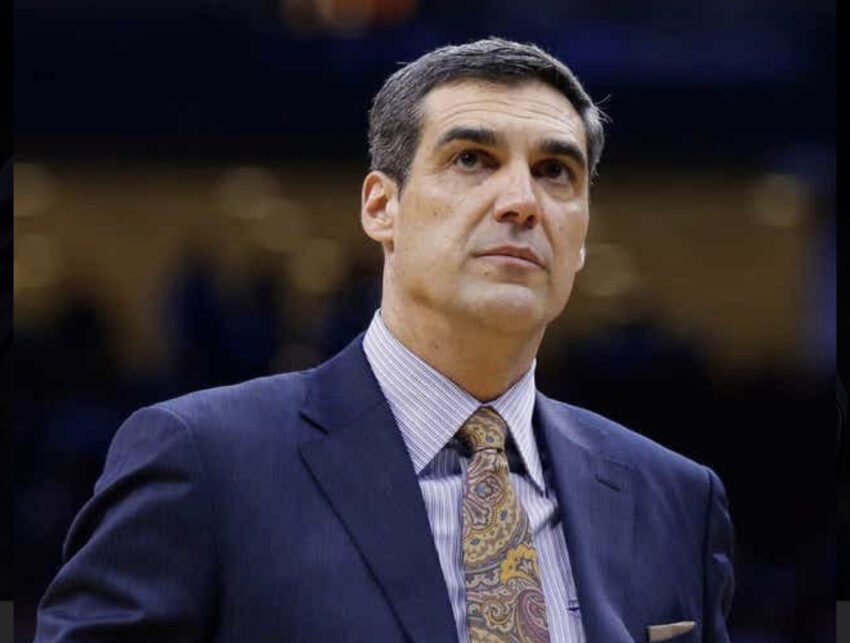 Multiple sources have mentioned that Villanova men’s basketball coach Jay Wright is retiring. The Athletic’s Shams Charania was the first to report that retirement was likely.

Jay Wright is 60 years old and has coached at Villanova for 21 years and has an overall coaching record of a 642-282. He became the head coach at Hofstra in 1994 and leading the program to two NCAA Tournament appearances.

In 2001, Wright was hired by Villanova to replace Steve Lappas who moved on to coach at UMass. Coach Wright went to four Final Fours and won national championships in 2016 and 2018 at Villanova.

He also won a gold medal at the 2020 Olympic Games as an assistant coach under Gregg Popovich and was inducted into the Naismith Memorial Basketball Hall of Fame in 2021.

According to Shams Charania and Jeff Goodman, Fordham coach and former Wright assistant Kyle Neptune is the favorite to take over. We which Jay Wright the best of luck on his retirement and thank you for being one of the greats in the game.