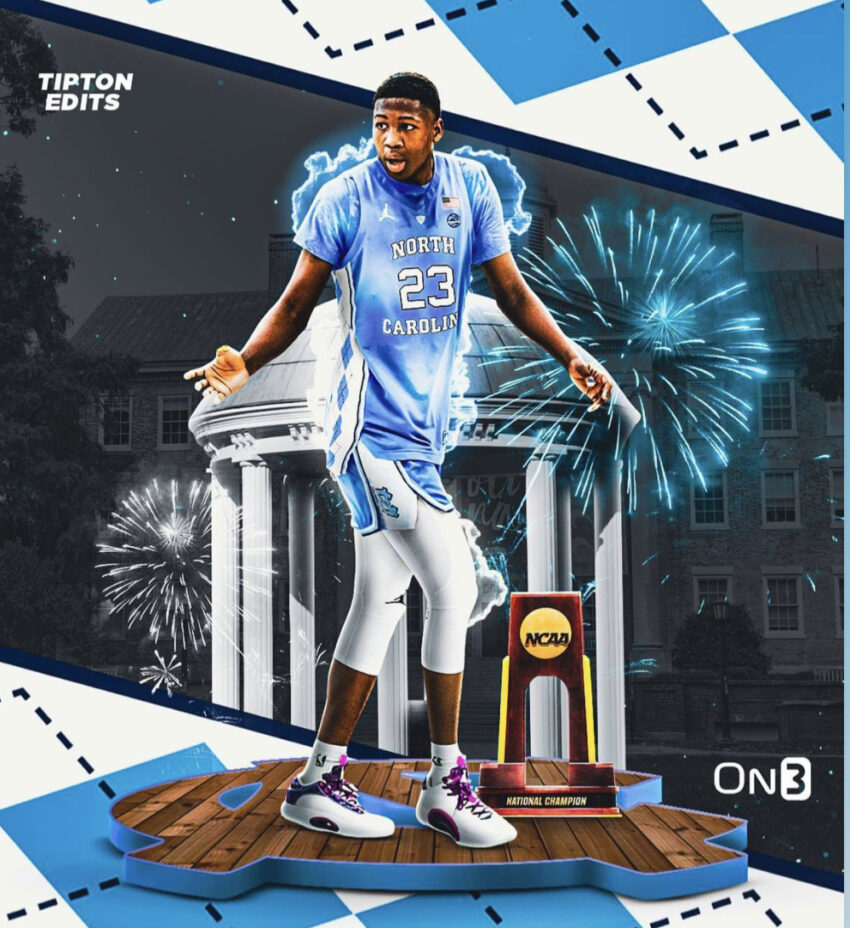 The North Carolina Tarheels have landed Five Star GG Jackson from the Class of 2023. Jackson is being considered the number one player in his class.

Jackson told 24/7 Sports: “I chose them because they showed how I was the number one priority in the class of 2023 and because coach Davis is an African American coach who knows what he is doing.”

Jackson commitment to North Carolina marks the second five-star player for the 2023 class. This past fall Simeon Wilcher from New Jersey committed to the program.