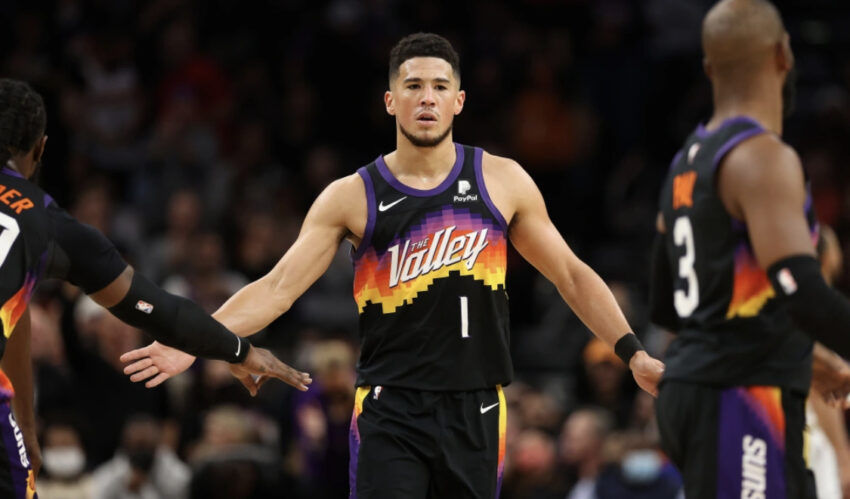 ESPN’s Adrian Wojnarowski reports that Devin Booker will play in Game 6 tonight against the New Orleans Pelicans. His injury have upgraded his status from out to questionable. If his hamstring hold up, Booker will be on the court in to help the Suns win the series.

Booker will test his strained right hamstring during pregame warmups and will play, if all goes well. He suffered a Grade 1 strain to the hamstring in Game 2 of the series, a 125-114 loss to the Pelicans on April 19. He scored 31 points in which they were all in the first half before leaving the game with 4:45 left in the third period.

Booker averaged 26.8 points, 5.0 rebounds and 4.8 assists in the regular season. The Suns were 8-6 without him in the lineup.