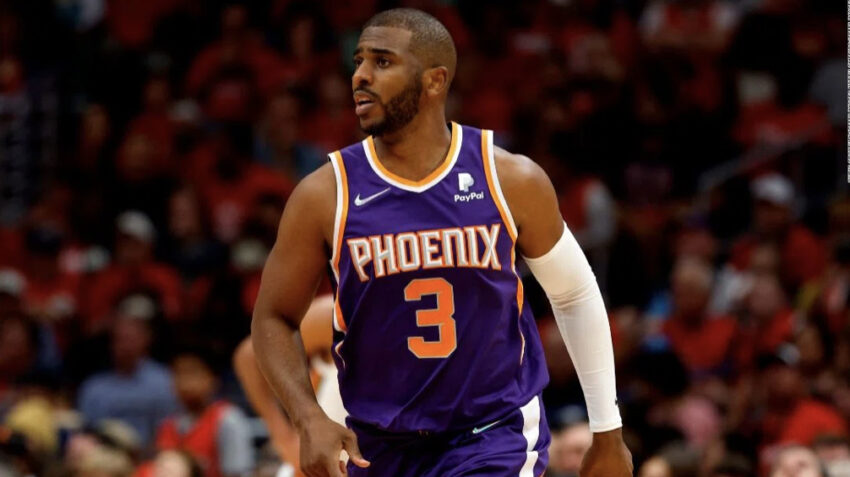 Chris Paul goes 14-14 on the floor to score 33 points as the Phoenix Suns beat the New Orleans Pelicans 115-109 to win the series in Game 6. CP3 made all 14 of his field-goal attempts and all four of his free throws which led the Suns.


Devin Booker returned from a hamstring injury and scored five of his 13 points Hi in the final two minutes. Deandre Ayton scored 22 points, Mikal Bridges had 18 and Cameron Johnson had 13 points for the Suns. Brandon Ingram led the Pelicans with 21 points and 11 assists.

Both teams exchange leads throughout the fourth quarter. However the Suns made key plays and Chris Paul came up with a few big shots. The Suns have advance to take on the Dallas Mavericks who eliminated Utah will play game one Monday May 2nd.