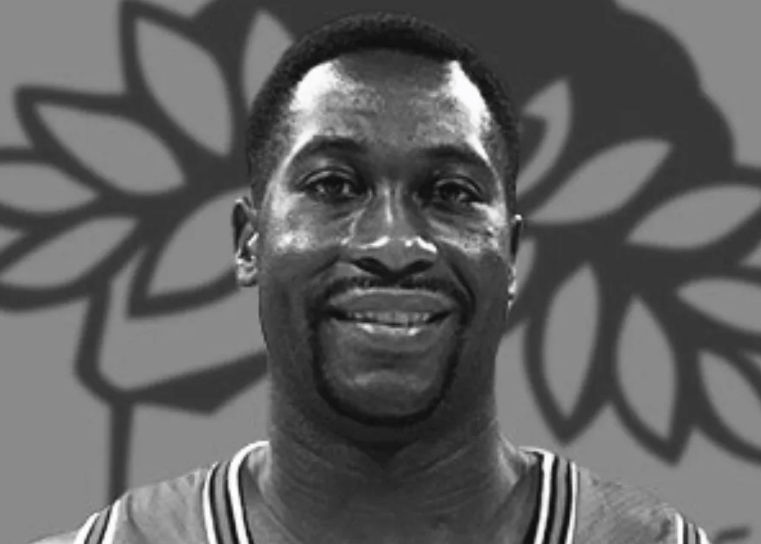 Here is a list of the best High School Seniors in the New York City area in 1982. During that season the underclassmen was deep. Here is a look at the top players:

1. Walter Berry – Ben Franklin: Walter Berry was the top player in New York City and lead Franklin to the 1982 City and State title. That was the same year Franklin closed down. Berry had a great college career at San Jacinto in Texas and St Johns. He was college player of the year in 1986. Played in the NBA with the Blazers, Nets, Spurs, and Rockets. He played overseas and had a great career in Italy and France averaging over 35 points per game.

2. Ernie Myers – Tolentine: Myers was an All City Player and help lead Tolentine to three consecutive CHSAA City Championships (1980-1982). Myers was highly recruited by Jimmy Valvano and went to played for him at North Carolina State. He was part of the 1983 NCAA Championship team.

3. John Salley – Canarsie: Salley was first team All City at Canarsie High School. He helped Georgia Tech win the ACC Championship and went to elite eight in 1985. Became an All American at Georgia Tech in 1986. Then played in the NBA for the Pistons, Heat, Raptors, Bulls, and Lakers. He was a four time NBA Champion.

4. Roger McCready – Xaverian: Roger McCready a 6-5 undersized small forward who dominated in the post. He was an All City player and help lead Xaverian to the 1981 New York State Championship. He became a four year letterman at Boston College. In his senior season he led the Eagles in both scoring and rebounding and was First Team All Big East selection.

5. Andre Ervin – Alexander Hamilton: Andre Ervin was the other star on A-Ham’s championship squad. He became one of the stars to help the Rams win the PSAL Championship. Irvin had an outstanding college career at LIU.

The 1982 senior class became better college players and help carry their teams.  It wasn’t the highlight year like the other classes, however the competition was great.