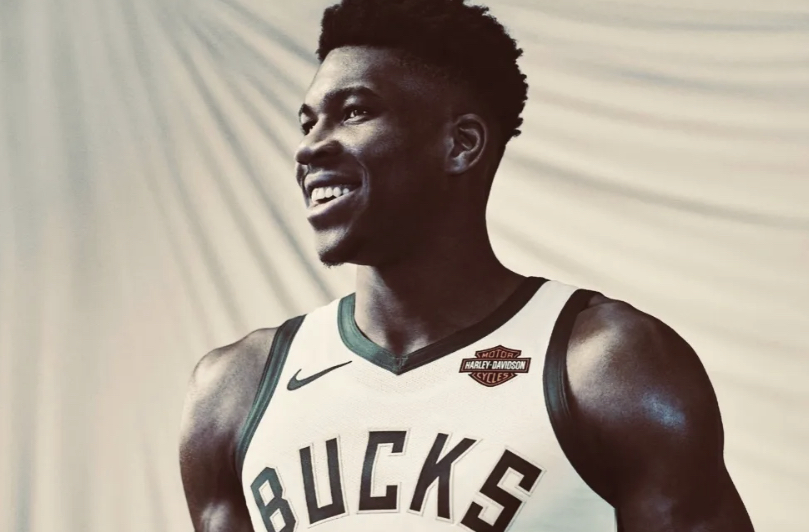 For the first time in 50 years, the Milwaukee Bucks won their second championship title against the Phoenix Suns in Game 6. The coaches didn’t expect to win the 2020-2021 NBA Season as Giannis Antetokounmpo made the final shot in the hoop before the time expires.

Giannis Antetokounmpo is an NBA player for the Milwaukee Bucks as a Power Forward. Over the last eight years with the Bucks, he scored an average of 20 points, 9.1 rebound points, and 4.5 assistant points per game.

While he’s not playing in the NBA, he spends time with his family, including his girlfriend, Mariah Riddlesprigger, and their son, Liam. Antetokounmpo likes to play the guitar while his girlfriend recorded and posted on TikTok. He also plays chess to keep himself busy during the 2019-2020 NBA Season temporarily suspension.

After winning the championship title, Giannis commented that he’s not ready to leave the team; they all believe in his talent and won the game as a team. Not only he helped his team win a championship title for the first time in 50 years, but also he signed a five-year Super Max contract with the Bucks for the upcoming season.

Even those he became one of the youngest basketball players in NBA history to win multiple awards; however, his childhood wasn’t promising.

Giannis was born in Athens, Greece and his parents immigrated from Nigeria. He and his brothers struggled to have essential needs to survive and helped their parents to make an income by working side jobs.

After Giannis started his career as an NBA player, he gained the attention of his fans, and children in Greece play basketball more often. His inspiration is to believe in yourself, and no one can’t stop you from achieving.

During the pandemic, he gave away thousands of dollars to employees of the NBA to help them through harsh times. Antetokounmpo donates face masks to people in Greece and Nigeria to help out struggle families.

As the Bucks prepared for the upcoming season on October 19, 2021, the coaches will work around Antetokounmpo to ensure his skills improves daily, along with his teammates. Giannis exciting for the new season and send a message to his fans that as long as you believe in yourself, and you’ll see the Lord bless you in your gift.