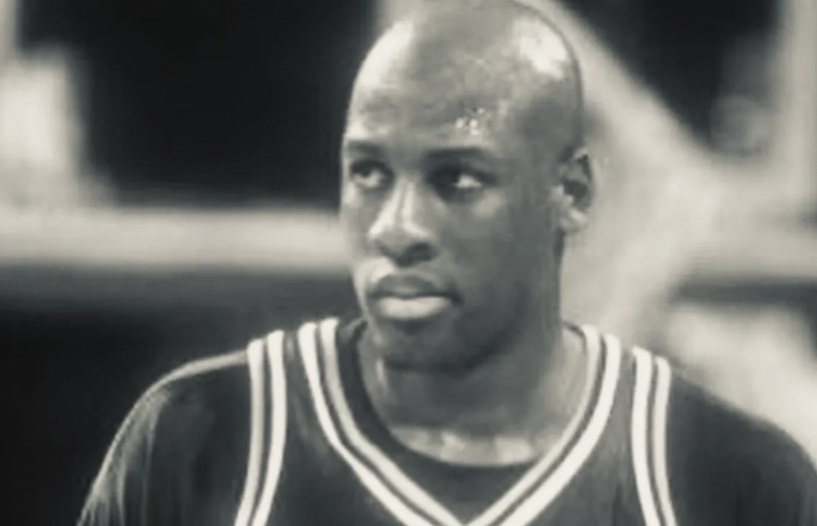 Eric Mobley a 6-11 center out of Salesian High School in New Rochelle passed away today at the age of 51. Mobley was a part of the Gauchos Grassroots program under Lou D’Almedia.

Mobley was named to the All-Big East in 1993-94, and was drafted in the first round of the 1994 NBA Draft as the number 18th overall pick by the Milwaukee Bucks. He played three seasons with the Bucks and then with Vancouver Grizzlies.

Our condolences go out to the Mobley family. Once again another great one from New York goes home.