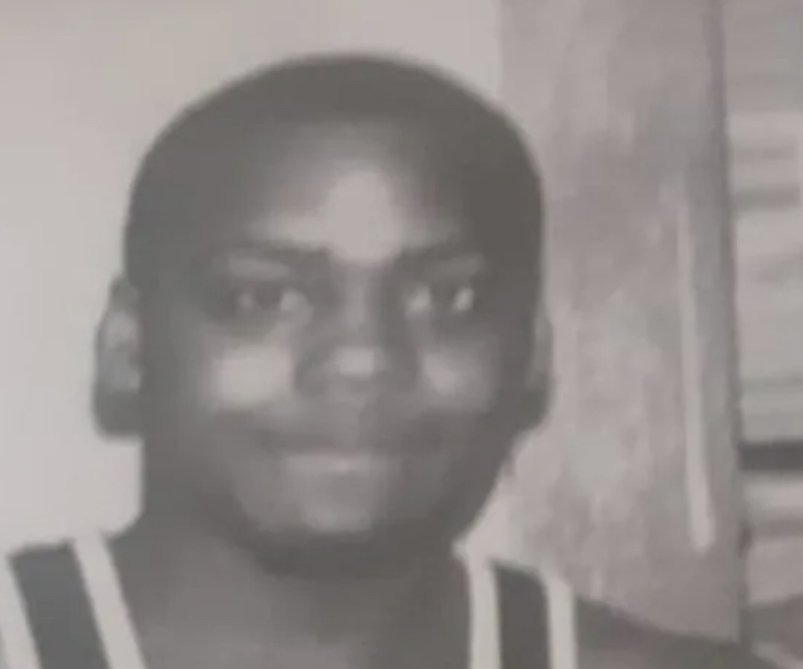 Back in 1981 I begin watching High School basketball and was in elementary school. Back in Queens playing basketball on a Saturday Winter morning. A few guys was talking about the matchup between the New York City HS Champs taking on the Philadelphia City Champs at the Palestria in Philadelphia on CBS.

I tuned into the live game and saw Alexander Hamilton from Brooklyn and Ben Franklin from Philadelphia. I remember both teams went back and forth and watching a point guard by the name of Eugene “Beatle“ Washington. I saw Beatle bring up the ball quickly and  will dish it off to Jerry Ice Reynolds or to a Andre Sky Ervin. In that game Alexander Hamilton aka A-Ham beat Franklin. At that time the best player is Jerry Reynolds.

Beatle Washington was the true point guard and was a leader for that team. He bought toughness and would drive in the paint and score on you. Washington grew up in the Brownsville area of Brooklyn,  New York. He attend close by Alexander Hamilton where he played for the legendary Ray Haskins.

Beatle Washington played varsity all four seasons at A-Ham. He was named first team All City in 1981 and was highly recruited by Rhode Island, NC State, and other Division One schools. He decided to attend the University of New Orleans. He became a standout for the Privateers in three seasons for the program.

We give him his flowers and remembered him as a Brooklyn legend. Beatle was a special player and he was the general floor leader. He represented Brownsville and the community very well.